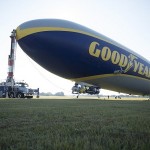 Goodyear’s newest airship, Wingfoot One, made its first trip home to its renovated hangar in Pompano Beach, Florida, on Monday. Featuring an innovative design, Garmin G500 glass flight displays and VTOL capabilities, the new ship is a step forward from Goodyear’s other blimps, which featured long-outdated 1920s technology. 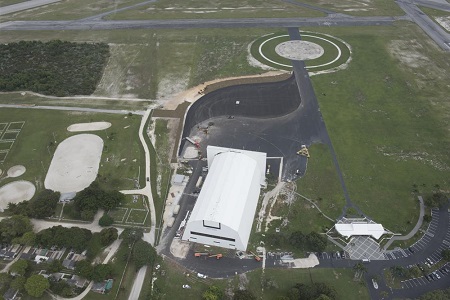 From the outside, the Wingfoot One is visibly different from its predecessors. About the length of a football field, the new ship is 54 feet longer than the Spirit of America blimp. 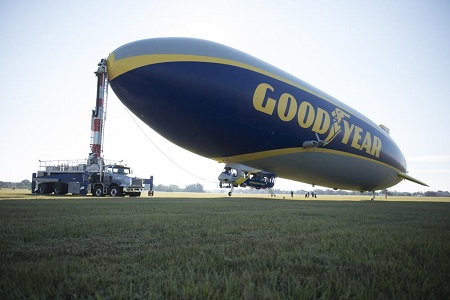 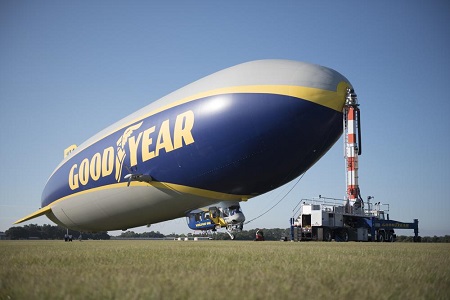 Unique to Wingfoot One is a tail engine and tail rotor, as well as full-vector engines — a huge step up according to chief pilot Michael Dougherty. The new ship also has engines mounted on the envelope (the balloon-like part of the craft), thanks to its semi-rigid internal structure that sets it apart from past incarnations (and technically disqualifies it from being a real blimp). 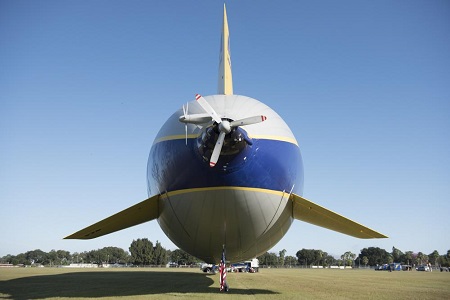 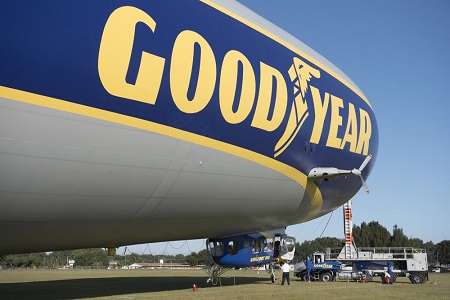 Looks aside, the new flight controls are one of the greatest improvements, says Dougherty. Wingfoot One has fly-by-wire, side-stick controls on both sides of the cockpit, allowing full controllability, easy transition between pilots and a safe way to train the airship pilots who are learning to fly the new model. 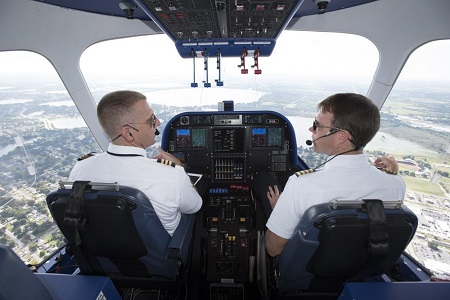 Previously, the ships were a lot harder to fly, Dougherty says. “We had a wheel next to the pilot in the left seat. It was for elevator control. And then we had rudder pedals that steered the ship left and right, just like the rudder on a boat. We also had the same controls we have now, but they were just toggles on cables, rather than levers.” 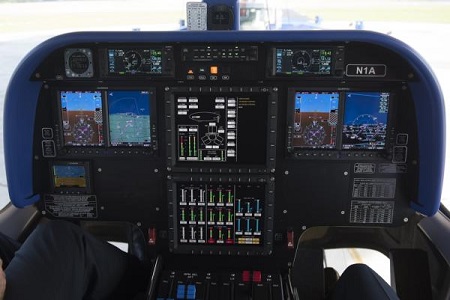 “A lot of people see the blimp and they think it’s a hot air balloon with engines, and it’s really not,” Dougherty said. 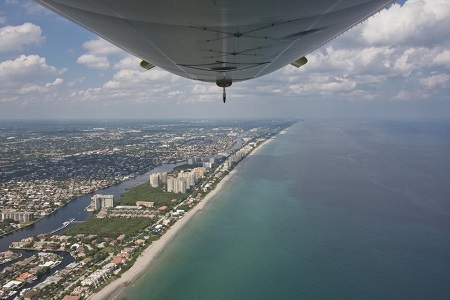 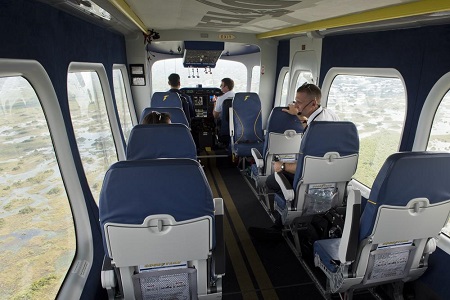 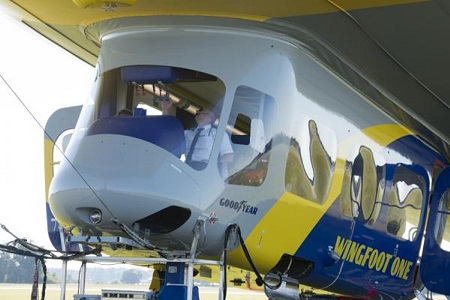 This entry was posted in Airships, Semi-Rigid and tagged airship, Blimp Hangar, goodyear, Pompano Beach, Wingfoot One. Bookmark the permalink.