On Saturday, October 24 we will be holding our 63rd Annual Banquet and Silent Auction. The event will start at 5:00 PM at the Greek Community Center located at 129 S Union Street, Akron, Ohio. See registration form and further details here.

This year’s guest speaker is John M. Mellberg, a member of both The Lighter-Than-Air Society and the Naval Airship Association. His presentation is titled “Hindenburg and Graf Zeppelin II – The Last of the Super Zeppelins”. 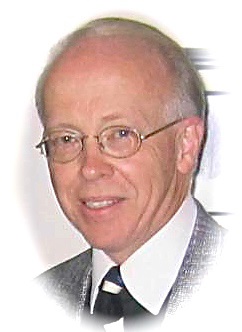 Mellberg is a 1968 Graduate from The Schools of the Art Institute of Chicago and The University of Chicago with a BFA in Transportation/Product Design. During his 43 year career as an Automotive/Vehicle Design Specialist he worked at General Motors, J.I. Case, Vehicle Improvement Products, Emergency One and Daimler Trucks.

As in past years we will be holding a silent auction to raise funds for The Lighter-Than-Air Society.