Zeppelin NT That Flew in Japan Has Been Rebuilt

Posted on July 31, 2012 by LighterThanAirSociety 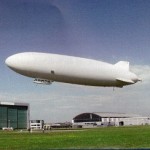 On April 27, 2012, after only ten months of construction the airship “Bodensee” flew again for the first time. As a rebuild, kept its original Zeppelin NT serial number adding an “R” (SN002R). Through 2010, the airship had been operated by the Nippon Airship Corporation of, which went out of business in June 2010. To a great extent, the Zeppelin team used the original parts. At the same time, technical developments and innovations were considered. For example, the airship was given a completely new keel.  The hybrid of old and new technology can be fully converted to a type LZN07-101 at a later date.

Initially in 2012 and 2013, the Bodensee will primarily be used for the PEGASOS climate research project. 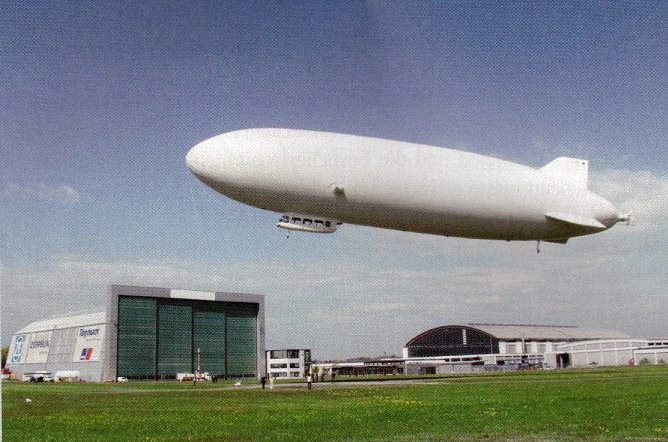 “In addition to the growing special missions market segment, the second airship serves as a long-term safeguard of the passenger flight business in the Lake Constance region. In the interim it could also be used to open new market opportunities” said Managing Director Thomas Brandt, as he explained the strategic decision for the expanding capacity. A second airship paves the way for European tours, for advertising customers. It will also be of use in the training pilots and ground crew.