Posted on July 31, 2012 by LighterThanAirSociety 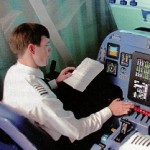 While building the SN002R, Zeppelin Luftschifftechnik (ZLT) has also ordered parts for the new Goodyear airships and has started to work on them. For example, the wiring bundles manufactured by ZLT have been installed in the rear car. Piece by piece, as parts are delivered by suppliers they are incorporated in production and further processed  in the ZLT plant, assembled into different components and prepared for shipment to the United States.

The assembly of the parts inside the airship hangar in Akron will begin in the first Quarter of 2013. The first Goodyear Zeppelin NT will be assembled under the direction of ZLT’s manufacturing personnel. Currently, Goodyear’s preparations for the final assembly in its own hangar are progressing at full speed. 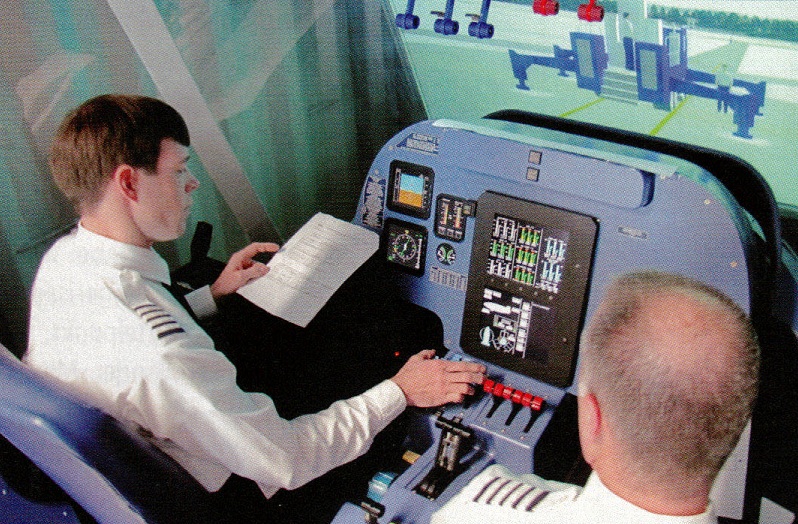 In May, a preliminary audit by ZLT took place on site in Akron, because the production processes must meet the requirements established by the manufacturer.  This included not only the production processes themselves, but also material and inventory management processes, quality assurance and document management. The Zeppelin personnel found the processes established by Goodyear to be fundamentally sound and highly professional. 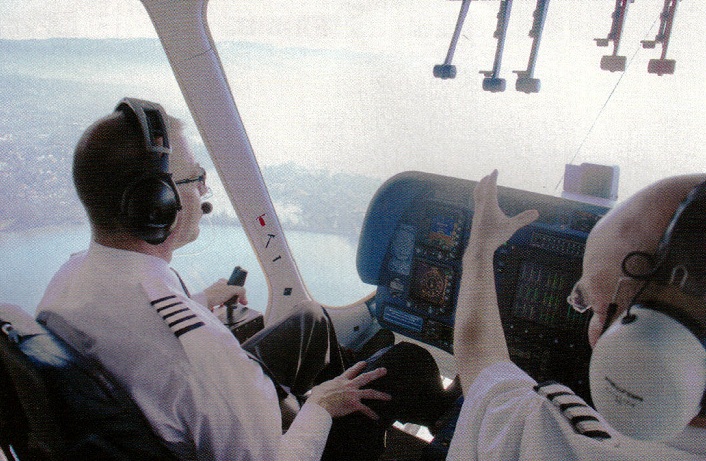 The training for airship operations began in February 2012. Since then two to four employees of the Goodyear Airship Operations have been permanently incorporated in various educational and training programs of the ZLT, as well as in training for airship flight operations with the Deutsche Zeppelin Reederei (Zeppelin Airship Operations) in Friedrichshafen. The training of the entire Goodyear team will continue over the next two years.