Posted on May 7, 2013 by LighterThanAirSociety 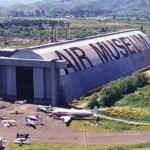 The Tillamook Air Museum and its fleet of historic aircraft is leaving the coast for the High Desert — Madras Airport, to be precise. 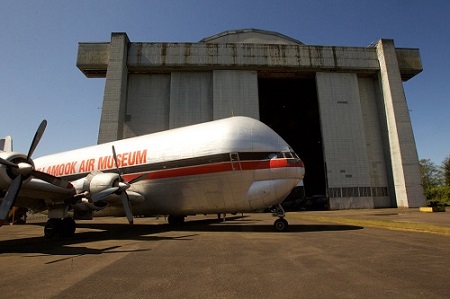 With the collection of World War II aircraft leaving the Tillamook Air Museum, the fate of the blimp hangar owned by the Port of Tillamook is in question. Where will the money needed to repair the historic structure come from?
Photo: Doug Beghtel/ The Oregonian

The museum located in a massive WWII blimp hangar off Highway 101 houses vintage aircraft owned by Erickson Group, and it attracts about 70,000 visitors annually.

The family-owned company recently bought an air-tanker operation based at the Madras Municipal Airport, and plans to move its aircraft to the Central Oregon city by 2016.

Museum general manager Michael Oliver said Thursday that Madras has a better climate for the aircraft.

Construction on a 65,000 square-foot hangar in Madras will start this summer. 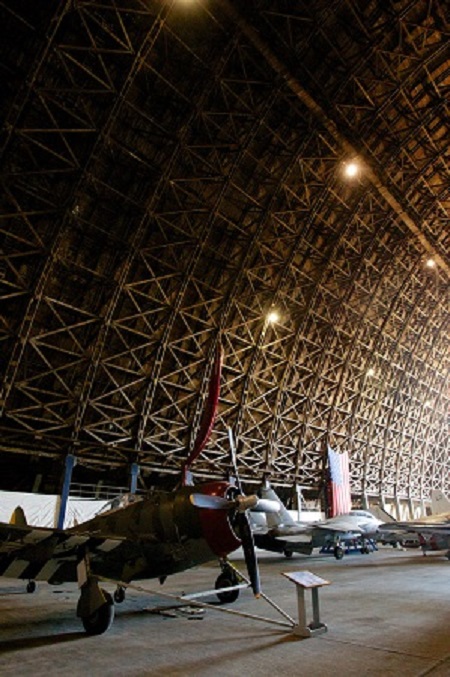 The Tillamook Hangar, the only World War II blimp hangar still open to the public, faces a bleak future. Port of Tillamook Bay commissioners grapple with the fate of the building touted as the largest wooden structure in the world, they are facing a repair bill of at least $15 million. It might as well be $1 trillion. “We don’t have that kind of money and we are never going to make that kind of money with the building,” said port commissioner Jim Young. 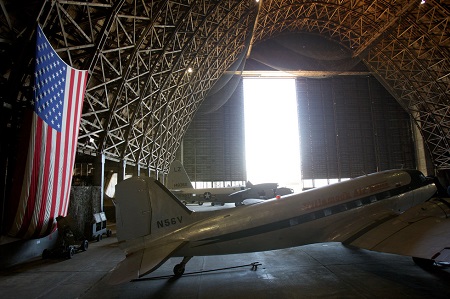 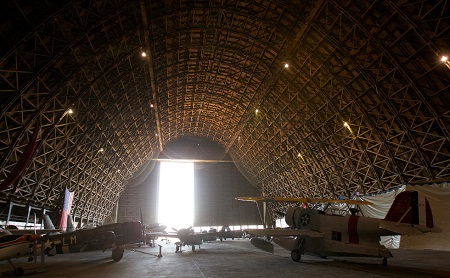 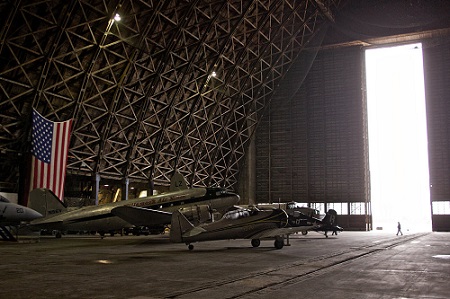 This entry was posted in Uncategorized and tagged Blimp Hangar, Tillamook. Bookmark the permalink.