Hope for Both Tustin Blimp Hangars 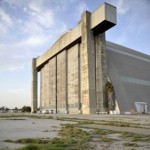 The two massive blimp hangars on the former Tustin Marine base might have a chance under City Manager Jeff Parker. 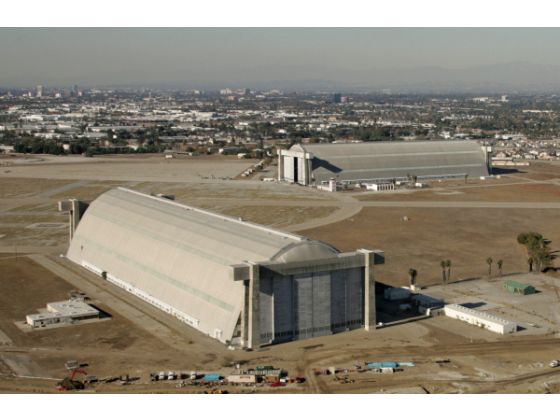 The south hangar, in the foreground, and north hangar sit on the former Tustin Marine base in this 2006 photo.
Photo: Jebb Harris OC Register

Parker said he’d like to save the south hanger if it’s financially possible. One possibility is turning the hanger into a commercial center. Parker and city staff members this year will be looking into the process and cost of cleaning the massive wooden structure and restoring it to good condition. 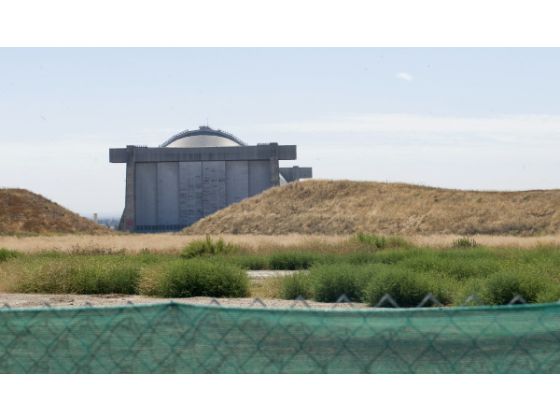 Right now, the hangar is populated by insects, birds, cobwebs and dirt. If the city is unable to save the south hangar, Parker said he’d like to do another major photo history of the historic structure.

The north hangar has a more certain future.

The county in February approved plans to turn the 5.5-acre north hangar and surrounding 84.5-acres into a regional park. Estimates show the park costing $69 million to build. The park would have walking trails, picnic space, a lake, playground areas and fields, with a plaza at the base of the hangar for farmers’ markets or art shows, county officials have said. A water polo and ice hockey complex is also being considered. 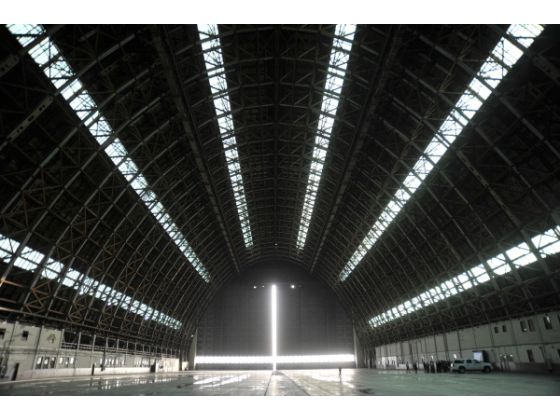 The north hanger,one of the largest standing wooden structures in the world is slated to for special events.
2011 Photo: Jeff Antenore OC Register

The estimated construction costs for the regional park are $53.4 million, with $21.3 million in hangar repairs and upgrades, and $31.3 million for park improvement, including a 25 percent construction contingency. Officials estimate annual operation and maintenance would cost $1.7 million, including $400,000 to maintain the hangar. The Department of the Navy earned $430,000 in revenue in 2010 from renting out the space, OC Parks Director Mark Denny has said.

As part of the plan, the hangar will be restored and maintained in good condition. The county could rent out the space for revenue.