Posted on January 26, 2013 by LighterThanAirSociety 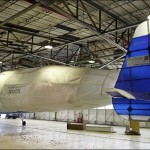 Three years ago the inventor of an experimental airship designed to haul cargo moved his fledgling company from northeast Ohio to the Toledo area in hopes of elevating his unusual business idea past the start-up phase. 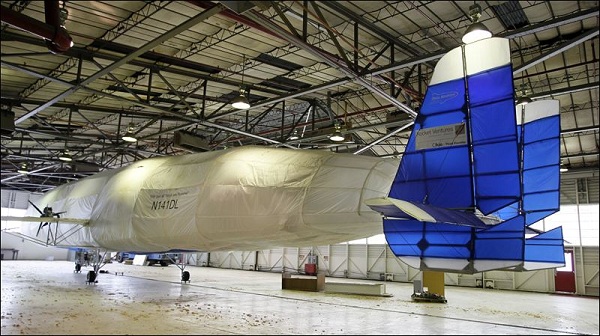 The Dynalifter prototype has proved it can move on a flat surface. The aircraft is designed to take cargo airborne from tight spaces.
Photo: The Blade/Dave Zapotosky

The company’s 110-foot long Dynalifter prototype has proved it can maneuver on a flat surface, but it has yet to fly after five years of development because the company cannot pay for the insurance that would allow the Federal Aviation Agency to clear it for an inaugural test flight. 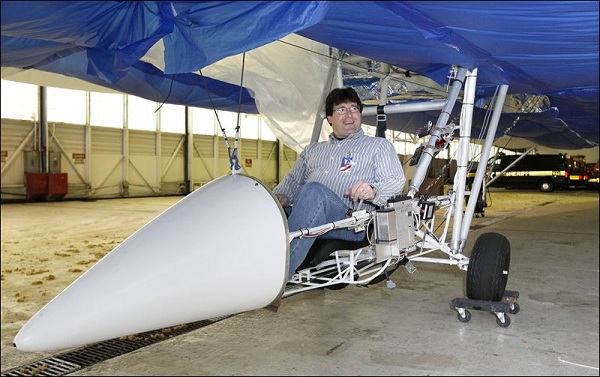 David Miller, in the cockpit of the Dynalifter, is working with the inventor and company founder to resolve financing problems.
Photo: The Blade/Dave Zapotosky

“I really think the watershed moment will be when it finally gets in the air,” Mr. Miller said.