Posted on April 3, 2015 by LighterThanAirSociety 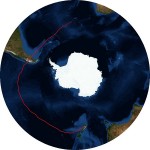 The balloon reached the South American continent around noon EDT, April 1, and continues on its potentially record-breaking mission that could see multiple circumnavigations of the globe over several weeks of flight. 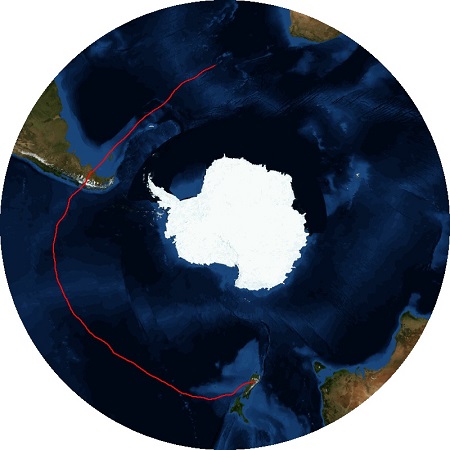 “The balloon is performing exceptionally well,” said Debbie Fairbrother, NASA’s Balloon Program Office chief and principal investigator for the SPB. “The team is absolutely thrilled with the balloon’s performance results to date, and we look forward to many, many more days of flight.” 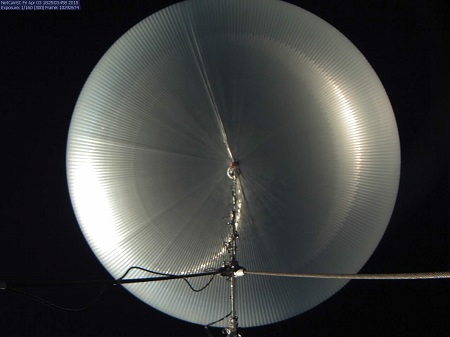 The SPB launched March 26 Eastern Time (March 27 New Zealand time) and has traveled nearly a third of the way around the world flying a 5,000-pound tracking and telemetry payload at a constant, near-space altitude of 110,000 feet. 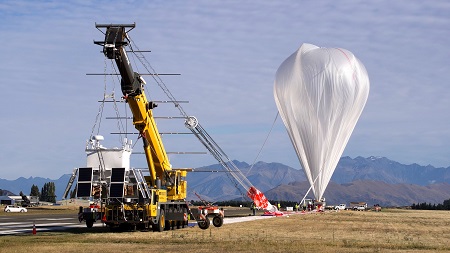 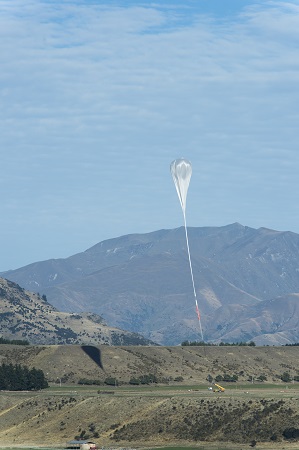 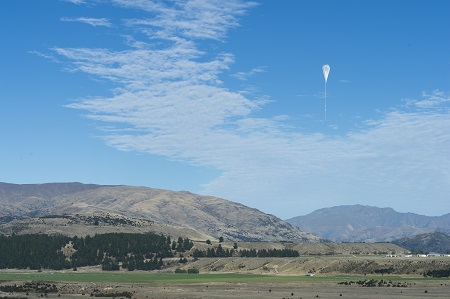 “The balloon continues to perform as expected thanks to the expertise and efforts of the super pressure balloon team and our experienced mission specialists at the Columbia Scientific Balloon Facility,” said John Pullen, general manager, Technical Services Division of Orbital ATK’s Space Systems Group.  “Each day brings the NASA/Orbital ATK team another step closer towards exceeding the current super pressure balloon record of 54 days in flight.”

The mission seeks to validate the SPB technology, specifically its ability to fly at a constant, near-space altitude as well as flying long duration upward of 100 days.

The science and engineering communities have previously identified ultra long-duration balloon flights at stable altitudes as playing an important role in providing low cost access to the near-space environment for science and technology.

Maintaining a constant float altitude in the stratosphere is a formidable challenge for airborne systems, including balloons. Most standard heavy-lift zero pressure balloons can vary in altitudes as great as 45,000 feet (13.7 km) due to the alternating warming and cooling of the day and night cycle. In response, mission operators typically release excess weight in the form of ballast to maintain altitude. However, the SPB is designed to maintain a positive internal pressure and shape irrespective of its environment, which keeps the balloon at a constant float altitude. Put another way, in much the same way a car tire pressure changes based on the environment around it while maintaining its volume, so does the SPB.

Anyone may track the progress of the flight, which includes a map showing the balloon’s real-time location, at: