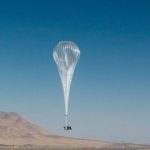 Google’s plans for a fleet of stratospheric space balloons beaming internet to remote corners of the world have moved a step closer after its parent company Alphabet spun off the project as a separate business.

Loon has been part of the umbrella company’s X research division for the last seven years, but now after its “graduation” it will be required to be more financially accountable than when it was in development. 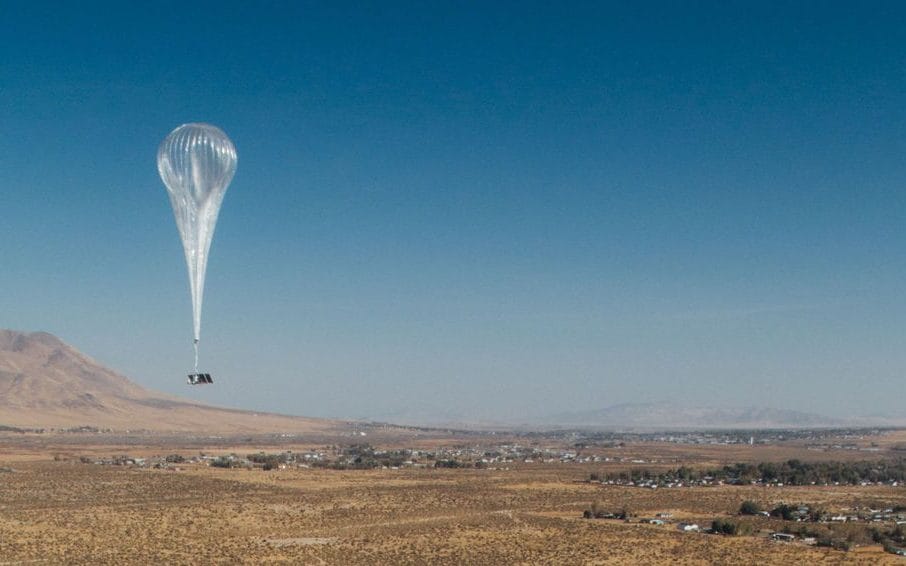 Project Loon was part of the umbrella company’s X research division for the last seven years.
Source: The Telegraph.

The announcement is a statement of intent from Google that it is committed to developing the seven-year-old project and comes just weeks after Facebook revealed it was pulling back on its own plans to provide wireless internet connections from the sky when the company grounded a drone project.

There was no news on the progress of Loon’s technology other than its new business, which will be a subsidiary of Alphabet, will be headed up by chief executive Alastair Westgarth, who has overseen the project since the start of 2017.

“Now that the foundational technology for these projects is built, Loon and Wing are ready to take their products into the world,” X chief executive Astro Teller said.

Unofficial development on the project began in 2011 under incubation in Google X, which became known simply as X, with a series of trial runs in California’s Central Valley. The project was officially announced as a Google project in June 2013. 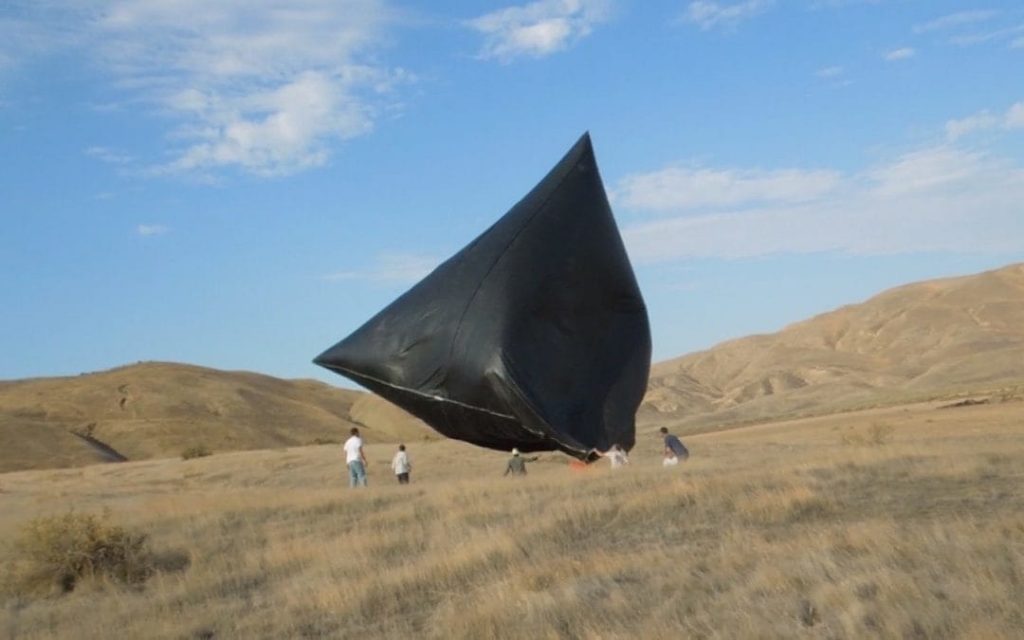 Last year, Project Loon helped out following two natural disasters, including sending its balloons to Puerto Rico in the aftermath of Hurricane Maria to provide people with access to internet and text messages. The other mission last year involved connecting people in flood zones in Peru, around its capital Lima, when extreme rain and storms hit the country.

The new company currently reports on its website that it is able to launch a new balloon into the edge of space every 30 minutes.

Alphabet also spun out Project Wing, a drone delivery system, from its X research division as an independent business. It will also remain a subsidiary with James Ryan Burgess as its new chief executive.

“Now that the foundational technology for these projects is built, Loon and Wing are ready to take their products into the world,” X chief executive Astro Teller said.

“This is work best done outside of the prototyping-focused environment of X.”

Alphabet said the companies’ financial performance would be included in its earnings statement under the “Other Bets” category.

These are the fourth and fifth X businesses to spin out and became their own Alphabet companies, following cyber-security business Chronicle, driverless car company Waymo and healthcare business Verily.