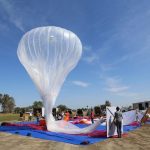 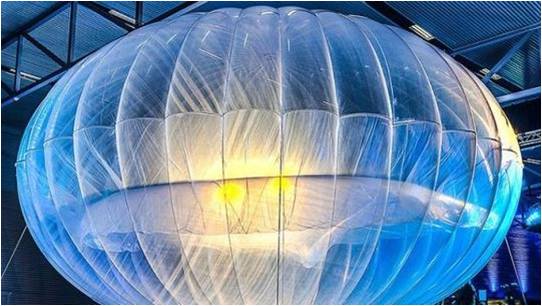 “More than two weeks after Hurricane Maria struck, millions of Puerto Ricans are still without access to much-needed communications services,” Pai said in a statement. “That’s why we need to take innovative approaches to help restore connectivity on the island. Project Loon is one such approach.” 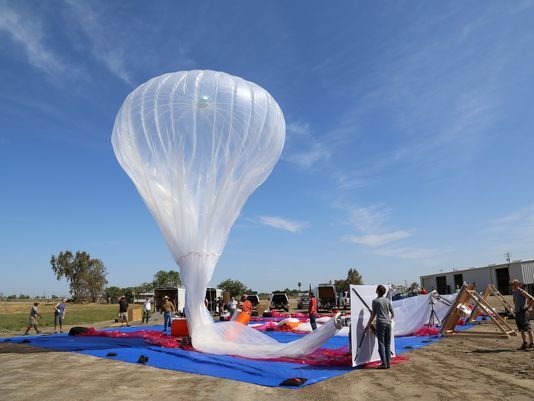 Google has gotten FCC approval to deploy Project Loon, its experimental balloon-powered system to provide emergency cellular service to Puerto Rico. Project Loon is a research and development project being developed by Google X with the mission of providing Internet access to rural and remote areas. A team of at least 6 people is required to launch a balloon. This team includes a launch commander to lead the team and coordinate with Mission Control, several people to perform ground checks on various electronic components, and someone to set the balloon up for launch and inspect the envelope.
Via MerlinFTP Drop/Photo: Google

Other approaches include Facebook’s deployment of a “connectivity team” to help restore emergency telecommunications, an initiative CEO Mark Zuckerberg announced in a Facebook post Sept. 27. AT&T and T-Mobile have each set up portable communications sites.

Tesla CEO Elon Musk talked Friday with Puerto Rico’s Gov. Ricardo Rosselló about assisting in repair of the island’s power grid with solar-powered batteries. About 88% of  Puerto Rico is still without power. 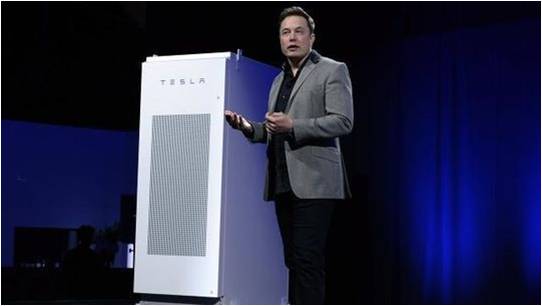 Tesla has solar projects on smaller islands, and Musk thinks they should be scalable to larger ones like Puerto Rico.
Newsy Newslook

As of Saturday, 22 of Puerto Rico’s 78 municipalities had no functioning cell sites at all, according to the FCC. Throughout the U.S. territory, nearly 82% of cell sites were out of service, a slight improvement over 83% on Friday, the FCC says.

There’s no official schedule for Project Loon’s deployment in Puerto Rico. “We’re grateful for the support of the FCC and the Puerto Rican authorities as we work hard to see if it’s possible to use Loon balloons to bring emergency connectivity to the island during this time of need,” said Libby Leahy, a spokesman for the company’s X division.

The project’s team also needs wireless companies on board. “To deliver signal to people’s devices, Loon needs be integrated with a telco partner’s network — the balloons can’t do it alone,” Leahy said, adding that the company is “making solid progress on this next step.”

Project Loon’s network of high-altitude balloons is meant to beam signals down from more than 12 miles above the earth as a way of connecting remote and rural residents. In addition to testing in New Zealand and in Indonesia, the X lab in May restored Internet connectivity to tens of thousands in flooded areas of Peru.

Deployment of the balloon system, “could help provide the people of Puerto Rico with access to cellular service to connect with loved ones and access life-saving information,” Pai said. “I urge wireless carriers to cooperate with Project Loon to maximize this effort’s chances of success.”