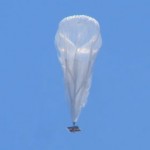 Brazil’s National Space Research Institute, known as INPE, said it is looking at the feasibility of using balloons to extend the Internet into isolated regions such as Amazonia.

Balloons represent a lower-cost alternative to existing technologies and would have a negligible environmental impact, INPE said.

INPE mounted a test on Thursday in a municipality in São Paulo state, launching a balloon that weighs about 15 kilos (33 pounds) at an altitude of 240 meters (787 feet). 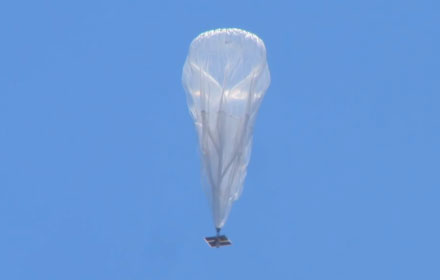 “With the balloon, broadband communication using radio frequencies reaches a bigger coverage area in comparison with conventional towers,” INPE said in a statement.