Posted on July 23, 2016 by LighterThanAirSociety 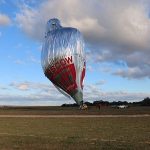 Russian adventurer Fedor Konyukhov has broken the record for the fastest circumnavigation of the Earth in a hot air balloon in just over 11 days, landing safely in Western Australia’s Wheatbelt.

Mr. Konyukhov, who set off from Western Australia’s Avon Valley on July 12, landed near the small town of Bonnie Rock about 4.30pm (WST).

There was concern the difficult task of landing the balloon might be problematic, but Mr. Konyukhov was able to land the craft with an hour of daylight in hand. 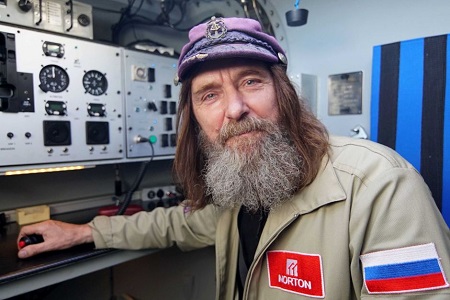 Fedor Konyukhov has faced freezing temperatures and rough weather in his circumnavigation of the globe.
Photo: Briana Shepherd – ABC News

The crew had been waiting for winds to drop and to find the ideal place for the adventurer to land.

The 65-year-old has broken the 14-year-old record set by American adventurer Steve Fossett.

Mr. Fossett is the only other person to circumnavigate the world in a hot air balloon, which he completed in 13-and-a-half days.

As Mr. Konyukhov broke the record, his team on the ground let out three cheers and popped some champagne.

“As a son, I’m very proud of my father. It’s just difficult to comprehend what he just achieved,” he said.

“He completed round-the-world solo flight on the first attempt.”

The flight’s coordinator John Wallington said it was an incredible achievement.

“The objective was to get him back on the ground safely, but of course this record is just a fantastic bonus,” he said.

“To have the bravery, the courage… I don’t think there is a more capable adventurer anywhere in the world today, very few other people could have done this.”

“The landing was exciting — the balloon got dragged along and the gondola got bashed around, and when it stopped, Fedor didn’t get straight out. I thought he was knocked out. But he was just waiting for it to be calm,” he said.

“It’s a very risky undertaking — the fact that he came right back across the northern airfields where he took off from — no one has ever done that. It’s so incredibly rare, that it’s about a one in a billion chance.

“There are so many wind currents and direction changes around the world. Steve Fossett took off in northern and ended up in Birdsville and everyone thought that was impressive.” 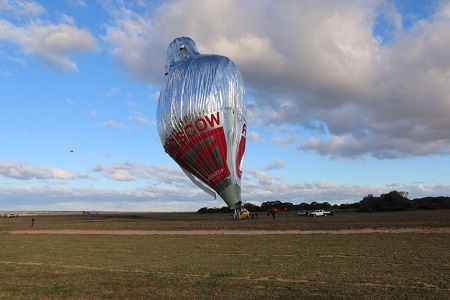 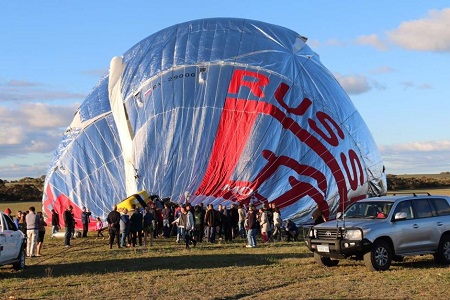 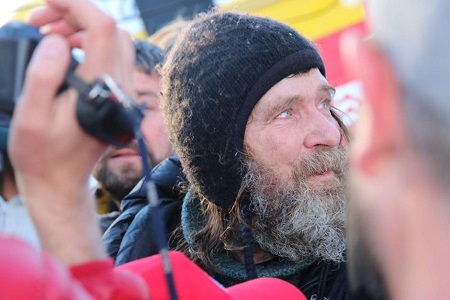 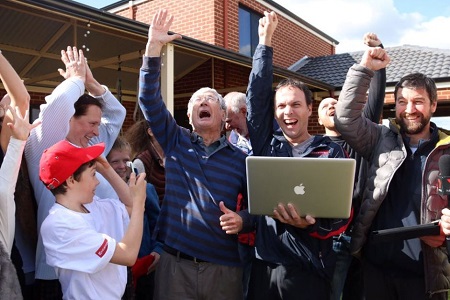 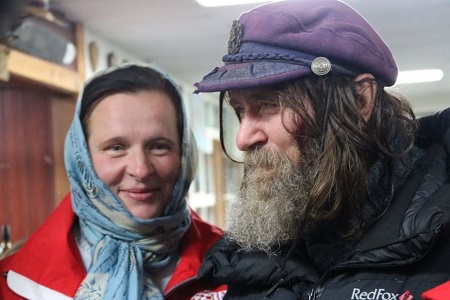 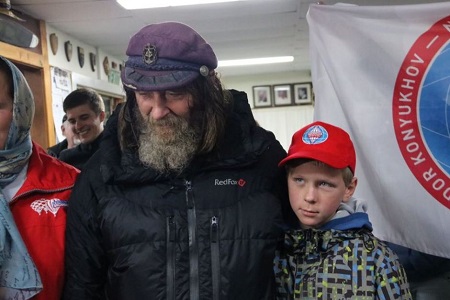 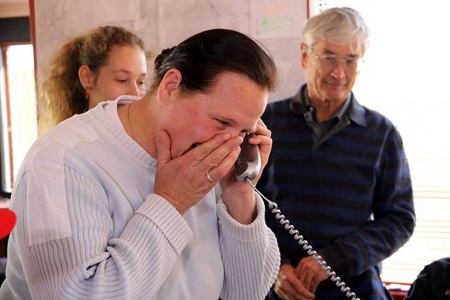