Posted on May 19, 2018 by LighterThanAirSociety 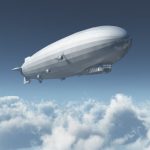 Dr. Barry E. Prentice announced that his proposal for the Electric Airship Transportation System has made it to the final round of the CanInfra Challenge.

He is asking people to cast their vote in favor of the People’s Choice Prize.

Voting got underway on May 14 and will run until through 12 am PT on May 23. One vote can be cast once per day. 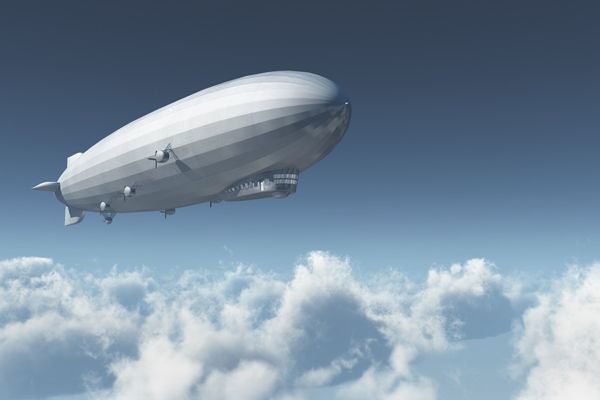 The Electric Airship Transportation System has made it to the final round of the CanInfra Challenge.
Source: The Interlake Spectator

The Short-List of Finalists is posted on the CanInfra website, along with a description of each project and its presentation. See details below,

Click here to see a slide presentation of the project

You can vote online at caninfra.ca/electric-airship-transportation-system, you just need to have a registered email address that can be verified by clicking their confirmation link . It takes less than a few minutes to submit your vote.