Gas Explorer Teams Up with Lockheed Martin on Helium-filled Airships

Posted on April 6, 2017 by LighterThanAirSociety 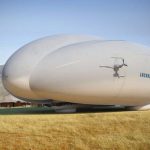 Giant helium-fueled airships could soon be plying the skies – and a Tanzania-based gas explorer hopes to be joining them for the ride.

Helium One, a start-up crewed by oil and mining industry veterans, is teaming up with Lockheed Martin to work on using the US giant’s new airships to transport helium from its project in Tanzania to port for shipping. 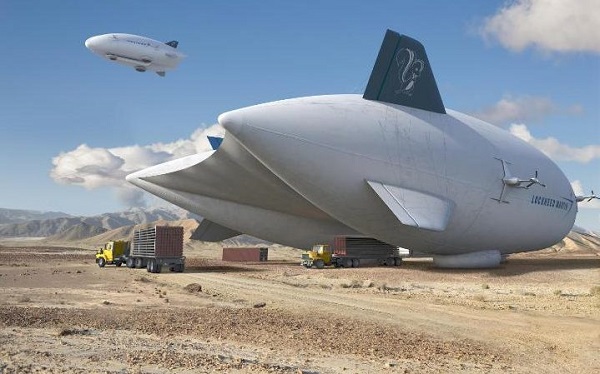 The company hopes that the partnership will eventually result in it supplying helium to Lockheed’s entire fleet of hybrid airships.

Lockheed plans to launch its first helium-powered airship for commercial use in 2018, and already has an order pending for 12 craft from an aviation firm in Alaska. 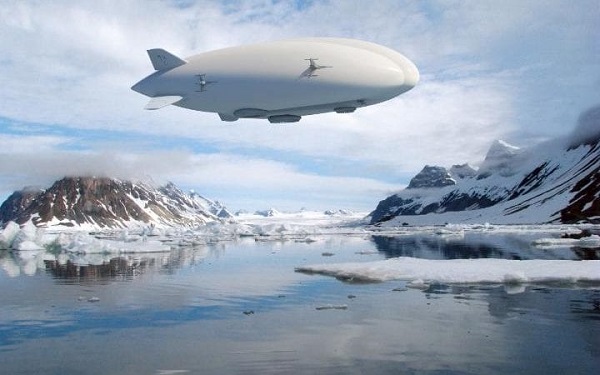 The giant aircraft can carry minimum 21-tonne payloads and are intended for use in the oil, gas and mining sectors, delivering bulky supplies to remote installations where there are few roads or airstrips, as well as for use in tourism.

Helium One claims it has one of the largest untapped resources of helium anywhere in the world, totaling 98.9bn cubic feet, and is expecting a surge in demand if Lockheed’s airships take off. 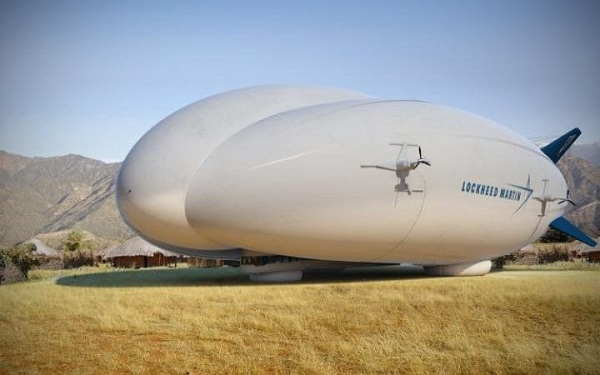 Helium One wants to transport its helium using helium-powered ships.
Source: The Telegraph

“There’s a looming gap in the market where we see ourselves fitting,” Mr Abraham-James added.

Helium One is privately held by its founders and a group of high-net worth individuals, but recently gained Aim-listed Solo Oil and Gas as a 10pc investor. Mr Abraham-James said the company was weighing its own listing in London later in the year.

The company’s helium deposit in Tanzania could begin producing by late 2018. Using airships instead of trucks to transport the gas would provide a “direct, point-to-point delivery” to port in Dar-es-Salaam in seven hours, avoiding bottlenecks, said Mr Abraham-James.

Helium is inert and therefore much safer than hydrogen, which was used to propel the zeppelins of the 1930s. The development of helium-fueled airships for commercial use has only recently become possible thanks to military patents being available in the public domain.

“With the demand for helium increasing, this discovery of a nearly 100 billion cubic foot helium deposit in Tanzania will help ensure future supply,” said Rob Binns, chief executive of Hybrid Enterprises, the company that holds the contract to sell Lockheed’s ships.

“What better way to transport this product than with our helium-filled hybrid airship.”