Posted on August 26, 2014 by LighterThanAirSociety 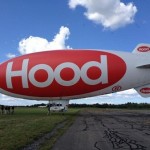 An official source tells us that the Hood Blimp will be joined by the DirectTV and MetLife Snoopy blimps for a historic flight over the streets of Boston Wednesday from 5 to 6 p.m. This event will mark the first-ever blimp parade in the Hub.

You can catch a glimpse of of the Blimp Parade as it travels over Fenway Park, Faneuil Hall, Boston Common and other landmarks around town. A source notes that a group of three blimps hasn’t flown over any major metro area since 2012. 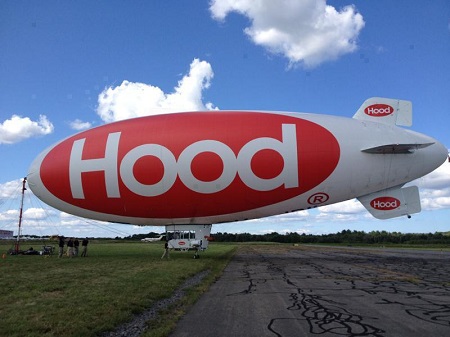 For those who want to follow along on social media, the hashtags used during the event will be #BlimpParade and #BlimpsOverBoston.

Check below to see what Boston looks like from the perspective of a blimp – high above the clouds! 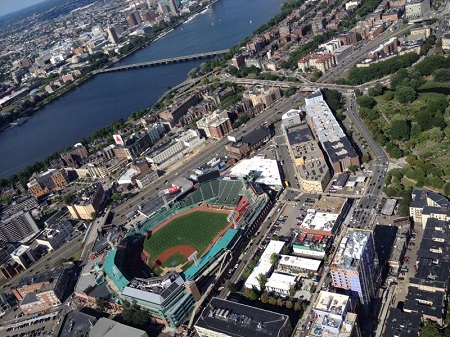 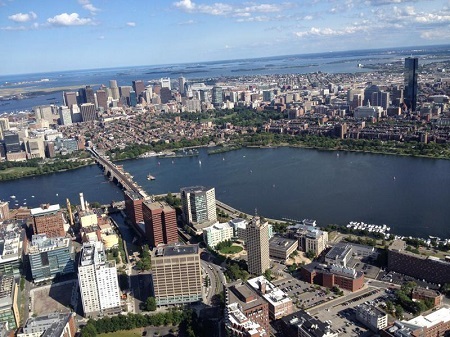 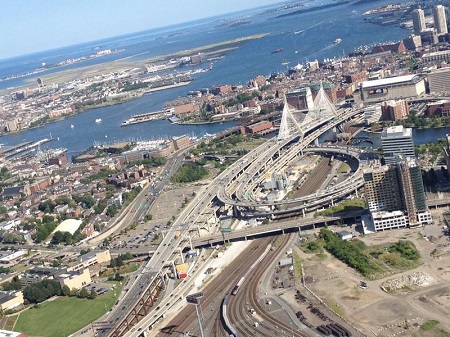