Posted on October 20, 2015 by LighterThanAirSociety 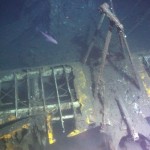 Ashtead Technology, the global number one independent provider of subsea equipment rental, sales and services has been supporting attempts to explore the wreckage of the USS Macon, the United States Navy’s last flying aircraft.

Designed for long-range scouting, the airship crashed off the coast of California in 1935 when it was returning to the Moffett Federal Airfield following a successful exercise over the Channel Islands, Southern California. A storm caused extensive damage to the airship, control was lost and the USS Macon sank to the bottom of the Pacific Ocean. 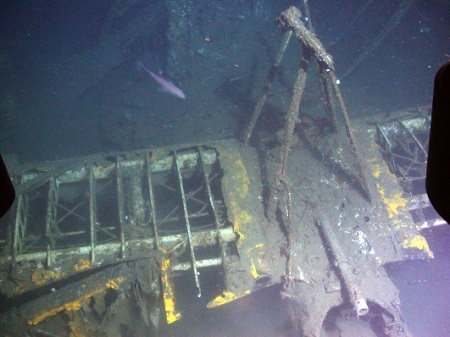 The tragic incident led to the death of two crew members and ended the Navy’s quest to use airships as long-range scouts for the fleet.

The recent expedition was led by archaeologists from the National Oceanic and Atmospheric Administration (NOAA), the Naval History and Heritage Command’s Underwater Archaeology Branch, and Ocean Exploration Trust to piece together a clearer map of the wreck site and to study how the remains of the airship were being consumed by the sea. 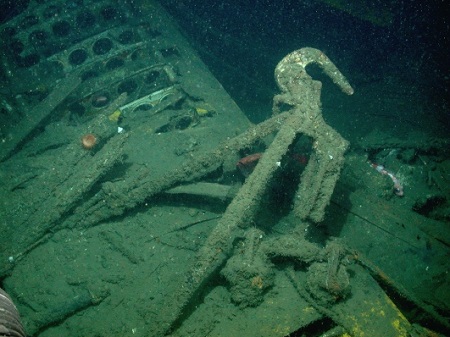 Ashtead provided subsea inspection equipment to study the wreckage and carry out an in-depth corrosion analysis on the aircraft to monitor deterioration.

The specialist technology supplied by Ashtead included a Polatrak Deep C Meter 3000, which allowed researchers to measure the gradual corrosion of the aluminum materials and sample the conditions for metallurgical study. 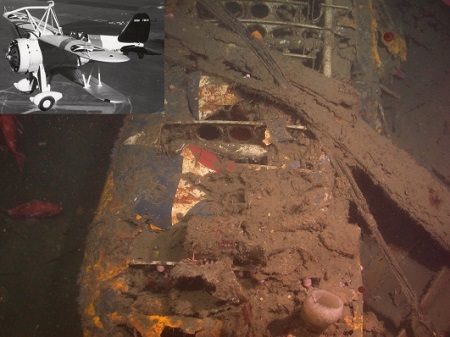 The 12 hour expedition, which was broadcast live online, revealed that the wreckage is corroding faster than expected.

Chris Echols, Vice President of Ashtead Technology in Houston said: “It’s been an honor to help answer some of the questions that have surrounded the tragedy and have been able to build up an accurate picture of the USS Macon and its current state. 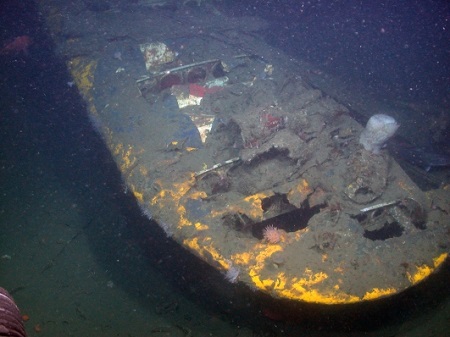 “Earlier explorations of the site in 1991 and 2006 photographed and identified the engines, fuel tanks, ovens, tires, and the four biplanes, all of which were still relatively intact, however with new advances in technology, we can help researchers delve deeper and gather more meaningful data from the site.

“They were able to gain a better understanding of how long the wreckage will remain intact and document exactly what they encountered at the bottom of the ocean.”

The exploration team used Ashtead’s Polatrak Deep C Meter alongside the Ocean Exploration Trust’s Nautilus ROV to take a 360-degree video of the site, assess corrosion and measure how much sediment had built up since 1935. 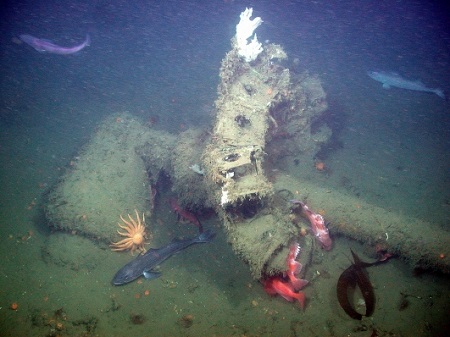 “The aim of the mission was to monitor and preserve the wreck site to the best of our ability. The remains of the USS Macon will continue to deteriorate, but we want to continue to document its condition now and into the future. We’re really extending the life of the airship and documenting the past 80 years she spent under water, where the majority of her life has been spent,” said NOAA archaeologist Megan Lickliter-Mundon.

“We already had a good understanding of how materials from older shipwrecks – wood, iron, copper alloys – react to their underwater environment. However, with 20th Century materials like aluminum alloys, we still haven’t quite figured out as a discipline how to best conserve the material, or how those materials react with their environment and with other materials. This was an opportunity to learn through the samples that we collected about the rate of corrosion and how to best help preserve them going forward.

“There are great environmental challenges associated at 1,400 feet below the sea surface and without the help from Ashtead, we wouldn’t have been able to preserve and document artifacts for future generations.”