Posted on March 13, 2014 by LighterThanAirSociety 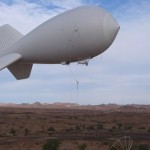 “PTDS has proven to be a great asset for Soldiers, Sailors, Airmen, and Marines as well as our coalition partners serving in harm’s way.” said Lt. Col. Michael Parodi, U.S. Army product manager Meteorological and Target Identification Capabilities. “They have been instrumental in providing mission overwatch, detecting [improvised explosive devices] and assisting in the capture of numerous high value targets and weapons caches.”

PTDS has proven to be extremely effective in providing real-time situational awareness to help troops identify IEDs and other threats, track insurgents, and enhance overall readiness for the men and women in theater. From building and delivering 66 systems to the Army to providing ground station operations and manning the aerostats in country, the Lockheed Martin team has taken the warfighter mission as their own. 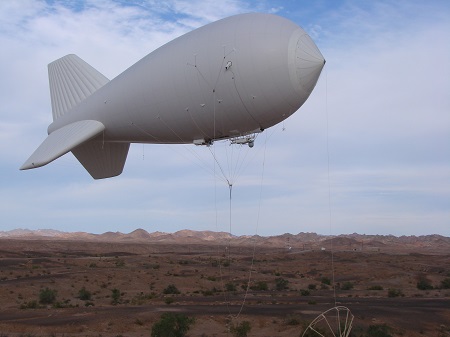 “Supporting Soldiers with the most effective mission systems is our primary focus every day,” said Mike Oates, vice president with Lockheed Martin Washington Operations for Army and Special Operations Force Programs. “Lockheed Martin is proud of the PTDS system and the Lockheed employees who served alongside Soldiers to perform this vital combat surveillance mission.”

With a very large coverage area and capability of remaining aloft 24/7 for weeks at a time in extremely challenging environments, PTDS provides an enduring force protection capability.  Equipped with multiple sensors, PTDS gathers and distributes intelligence in support of real-time mission requirements.