Posted on October 21, 2017 by LighterThanAirSociety 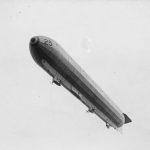 A hundred years of Britain’s industrial and aviation innovation was remembered last weekend, in a village a stone’s throw from Drax power station.

A site now occupied by the power station, a field in Barlow, near Selby, marks the location of the maiden flight of the 25r airship built at the Armstrong-Whitworth factory during the First World War.

It was the first of three ridged-structure airships produced at the military facility which occupied a 880-acre near Barlow from 1916, in reaction to the German zeppelin fleet fleet of hydrogen airships.

All three of the Barlow- built airships were to play a major role in the aerial war effort to combat raids by German U-boats. 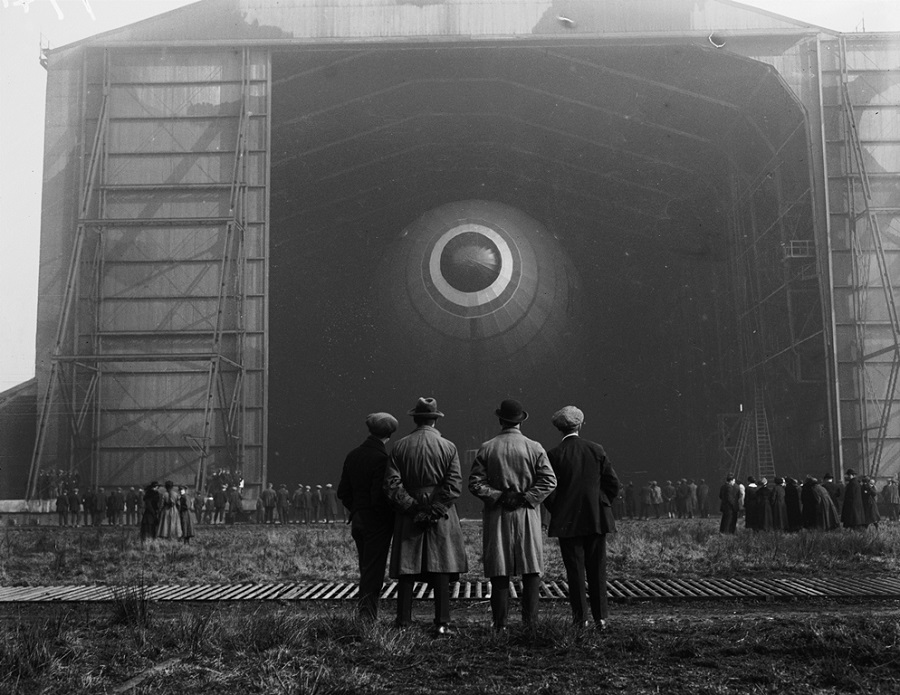 The airship leaving the Armstrong-Whitworth factory.
Source: The Press

Drax employee Andrew Christian is an amateur historian and he has taken a keen interest in uncovering the aviation and industrial legacy of Barlow and its vital role serving Britain’s military needs through the early part of the last century. 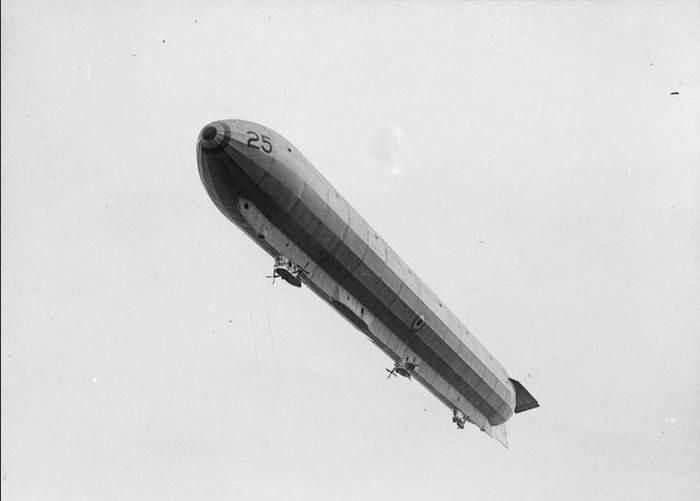 The 25r airship built at the Armstrong-Whitworth factory during the First World War.
Source: The Press

Andrew said: “The 25r airship built in Barlow represents a key feat of British engineering integral to the First World War, and the 100th anniversary of the maiden flight is the perfect time for us to look back and remember this.”

He has pieced together a fascinating archive of the Armstrong-Whitworth site, which covered 880 acres and included a hangar 700 feet long, workshops, offices and living quarters. The collection contains photographs of airships under construction and getting ready for flight, as well as stories of workers employed there. 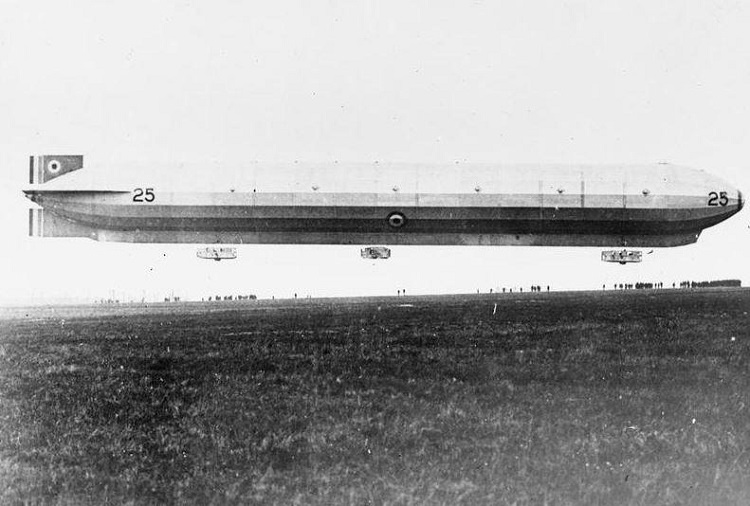 The 25r airship built at the Armstrong-Whitworth factory during the First World War.
Source: The Press

The fields where the factory stood are now part of the Barlow Mound, created by storing some of the ash produced from power generation at Drax, and now a nature reserve.