Weather Too Poor for Weather Blimps to Measure Poor Weather

Posted on October 22, 2017 by LighterThanAirSociety 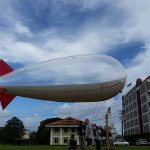 Poor weather may be putting a damper on plans of French scientists to release miniature blimps into a developing tropical cyclone near Guam. The scientists are here in the hopes of collecting information that could improve tropical cyclone forecasts in the future. 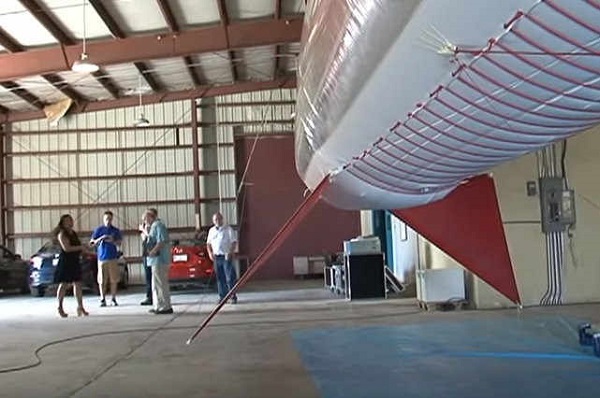 According to National Weather Service meteorologist Landon Aydlett, at least one blimp released into the atmosphere was forced to end its flight early after winds directed it toward Saipan yesterday, adding it’s unclear when the next blimp will be released due to poor weather conditions. 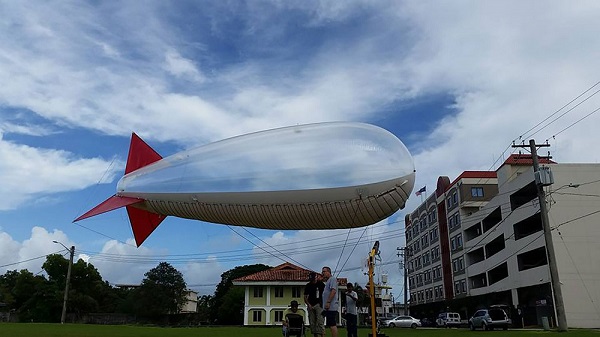 However, while here in Guam the scientists will be discussing their research in-depth at the University of Guam CLASS lecture hall tonight (October 19).

The free event takes place from 6 to 10PM and is open to the public.