You Are Now Free To Move About the Galaxy: Airline Contest Sends You To Space

Posted on April 17, 2013 by LighterThanAirSociety 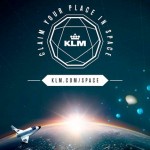 KLM Royal Dutch Airlines launched a guessing game whose winner gets to tag along on the first commercial trip to space in 2014. Be the envy of everyone on Earth.Star Trek famously posited that space was the final frontier. It’s become increasingly obvious lately, though, that we’ll have to find a new one.

Between Felix Baumgartner’s Red Bull-sponsored, 128,000-foot “skyfall” last fall, and Axe Apollo Space Academy’s plan to send pheromonally accented bros above the clouds, the idea of non-astronaut space travel is starting to gain more traction with companies. The latest one to get on board with going off Earth is KLM Royal Dutch Airlines. 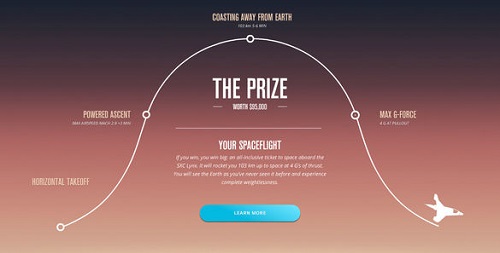 The campaign kicks off on April 22, when KLM launches a specially modified high-altitude balloon in the Nevada Desert (from the famously secretive Area 51 site, no less). When the GPS-equipped balloon reaches a certain height, it will burst and land wherever the wind might take it. Like the number of jelly beans in a jar at the mall, contestants will just have to predict that height and landing location most accurately. The difference is, instead of winning jelly beans, here the winner gets to go to space. 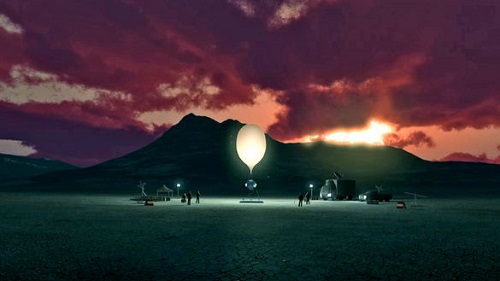 Aspiring astronauts can enter their guesses any time before April 22 at  and watch the live stream on the day to see who wins.