Paris-based Company to Buy a Zeppelin

Posted on October 15, 2012 by LighterThanAirSociety 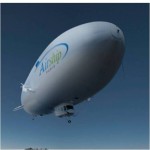 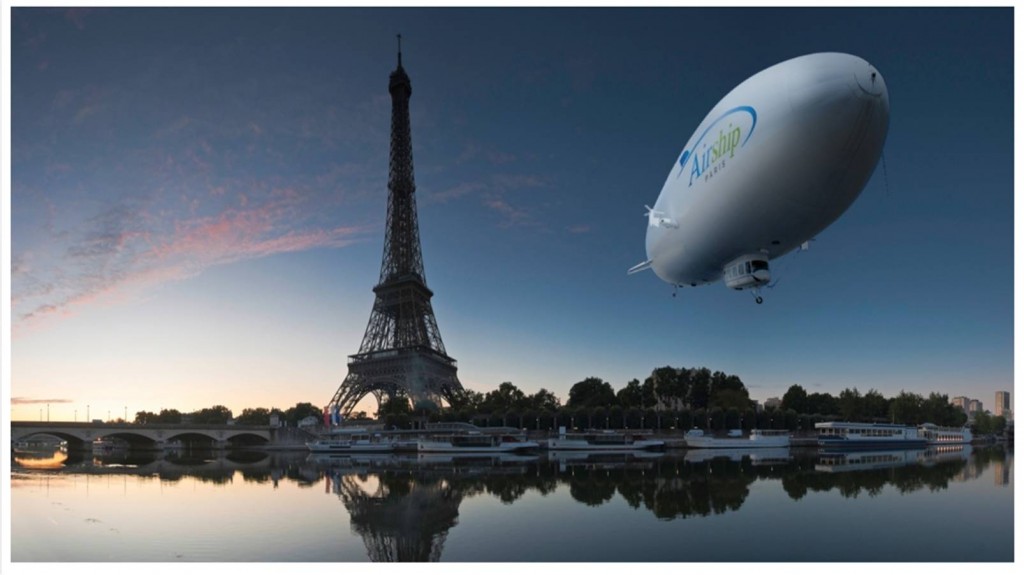 The Zeppelin-Reederei in Friedrichshafen is nearing completion of a contract with Airship Paris for the construction and sale of a Zeppelin NT airship. As plans stand now, starting in the summer of 2013, an airship leased from Zeppelin Reederei will begin flights over Paris. In spring of 2014, upon completion of construction, the leased airship will be replaced by a new one, property of Airship Paris. 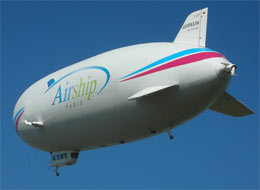 The deal is not yet in the bag, as the French company is still looking for additional investors and the French authorities have not yet issued the necessary permits.

However, Airship Paris is advertising flights on its website, announcing they will start next year.