Posted on June 20, 2011 by LighterThanAirSociety

Later this year a project by Lockheed Martin in Akron to build new high altitude airships for the Army will take a big step forward.

That process began today as the company rolled out one of the prototype airships for testing at the big Air Dock in South Akron.

Lockheed Martin spokesman Keith Little tells Akron News Now “We’re calling it a concept demonstrator, the third step before the high altitude airship would go into demonstration or testing mode. We’re pretty far along on the testing so there should be a test flight later this summer to test all the capabilities of the airship.”

Little says once an airship prototype passes all the Federal Aviation Administration flight tests the company can begin producing the new airships, which will fly at 60,000 feet and serve as reconnaissance and support platforms for the U.S. military around the world. 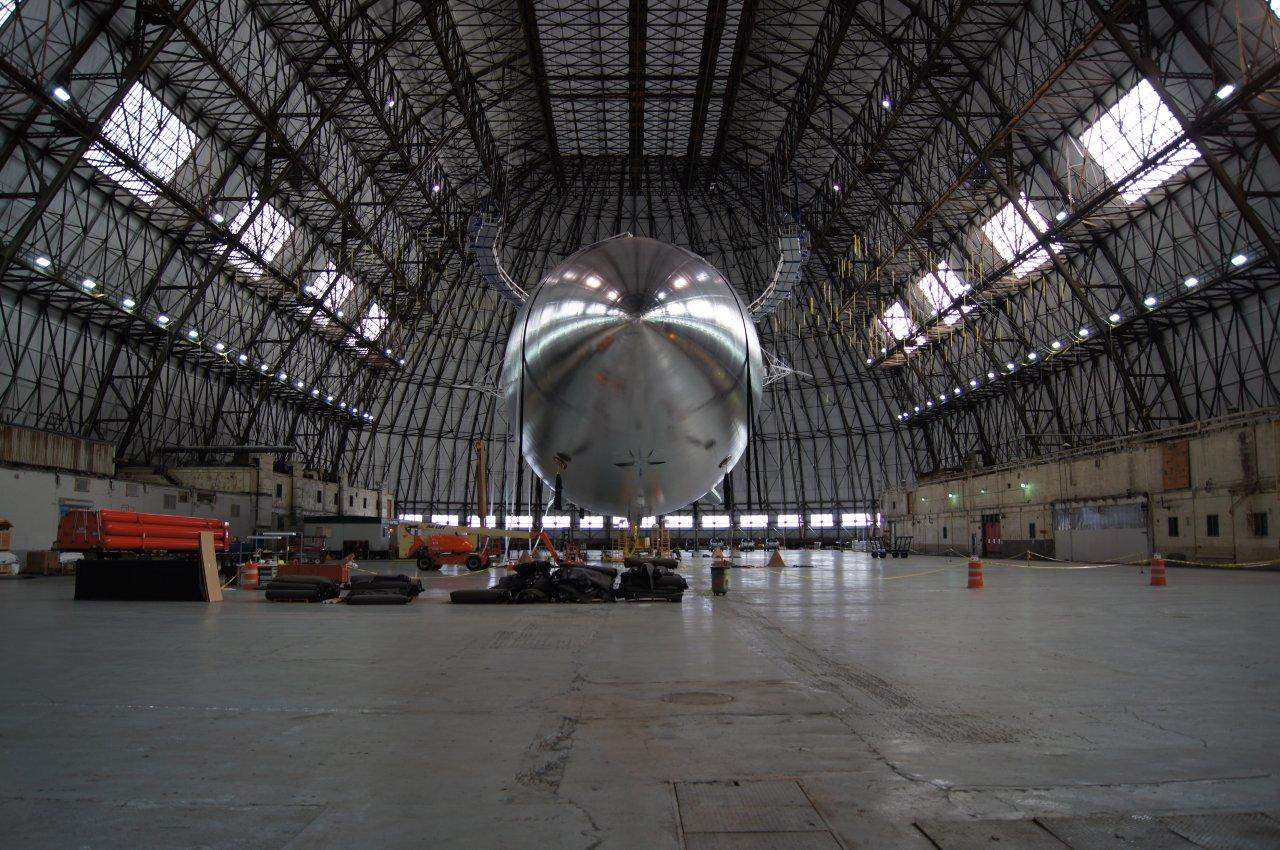 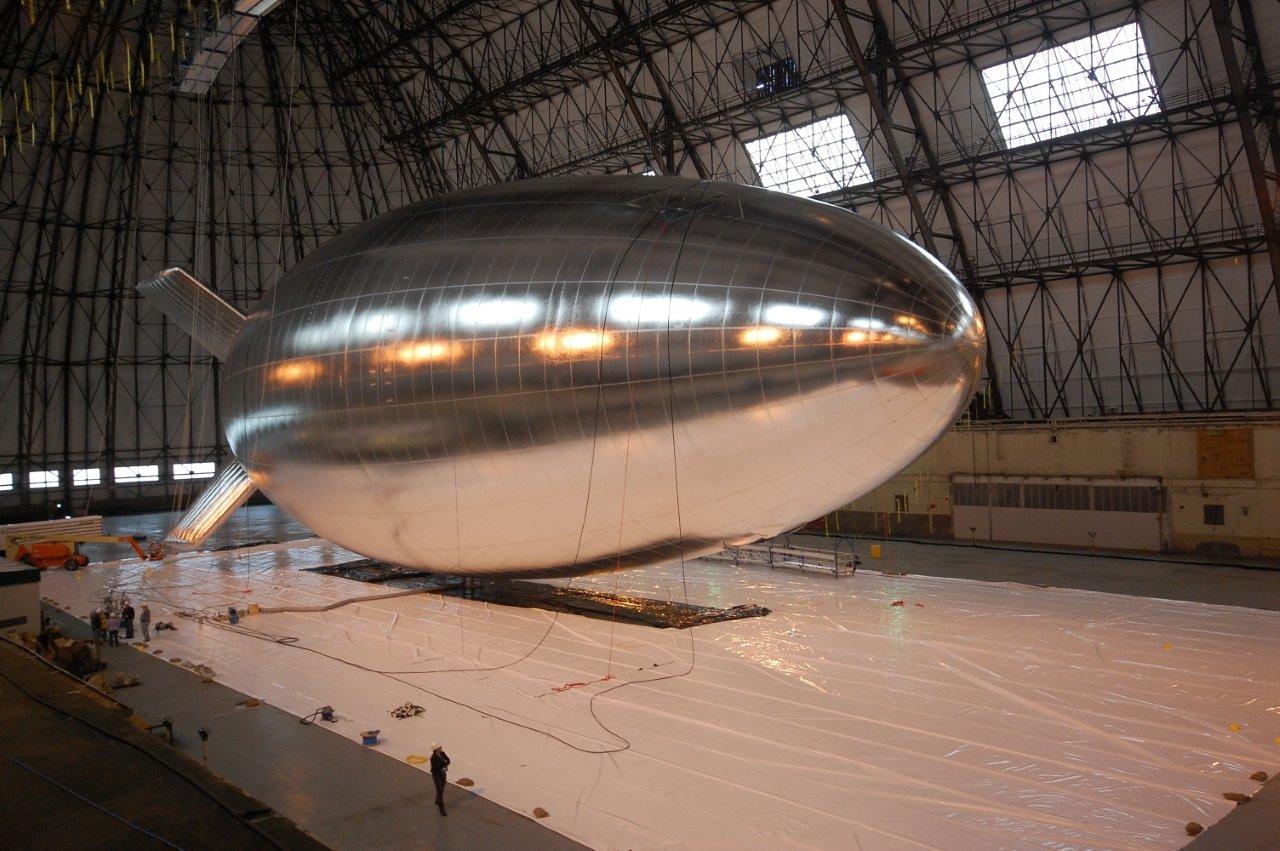