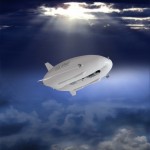 The Northrop Grumman/Hybrid Air Vehicles long-endurance multi-intelligence vehicle (LEMV) is now scheduled to fly in November after a three-month delay. The LEMV program is now running more than a month behind its scheduled first flight, which was revealed in June at the Paris air show. The delays have not been publicly explained.

The hybrid airship is now in a hangar, with all 19 sections inflated and sensors integrated, according to sources with knowledge of the program.

The LEMV aircraft is being built under a $500 million contract signed last June with the US Space and Missile Defense Command, a branch of the US Army. It is widely believed to be purchased by the command on behalf of the army’s special operations community. 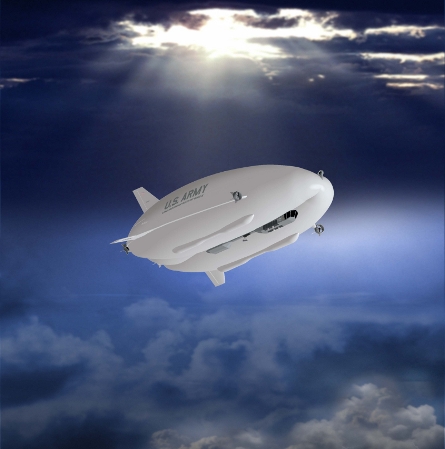 Lighter-than-air aircraft designs have historically been used for everything from surveillance to anti-submarine warfare. They fell out of favor during the Cold War, but have regained interest with the wars in Iraq and Afghanistan, where commanders are requesting persistent surveillance in a region with no airborne threats.