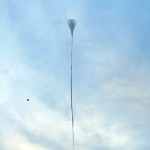 The Japan Aerospace Exploration Agency (JAXA) announced that they managed to break the current high altitude record for unmanned balloon flight, which stood unbeaten for eleven years. The new mark of 53.7 km (33.4 mi) was achieved on September 20, 203 by a stratospheric balloon, carrying a payload of 3 kg (6.6 lb) , which was launched today from the Taiki Aerospace Research Field, in Hokkaido, north Japan. The mark was confirmed by JAXA using a GPS located at the bottom of the balloon, which measured the altitude in WGS-84 coordinates. 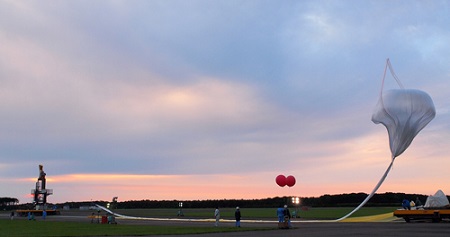 The single-capped balloon was manufactured by JAXA using an ultra thin film of new design that measured only 2.8 micrometers (0.11 mils) thick. The previous record of 53 km (32.9 mi), had been achieved by the Institute of Space and Astronautical Science (now part of JAXA) using a balloon with a film thickness of 3.4 micrometers (0.13 mils) thick, on May 23, 2002 at the now closed Sanriku Balloon Center, near Iwate. 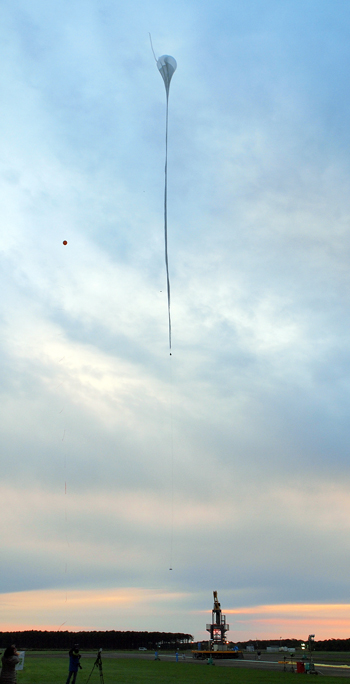