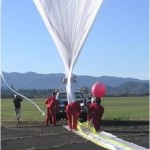 Company president, Tim Lachenmeier hopes up to 40 people will be employed when the station opens next Spring. 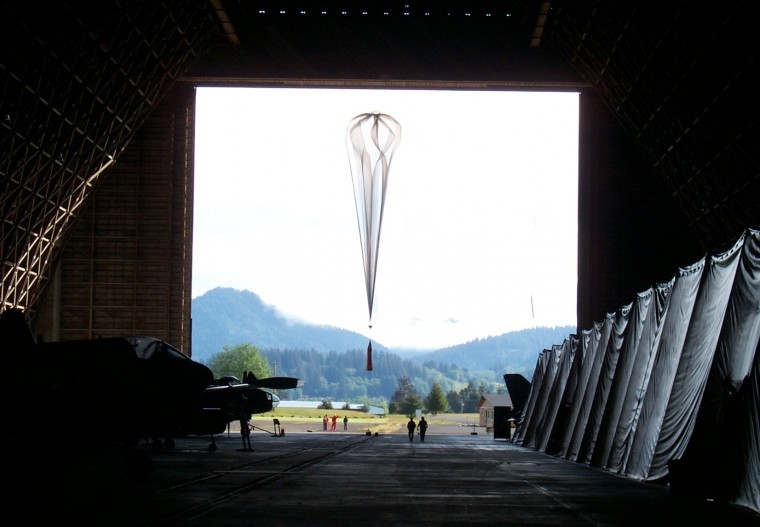 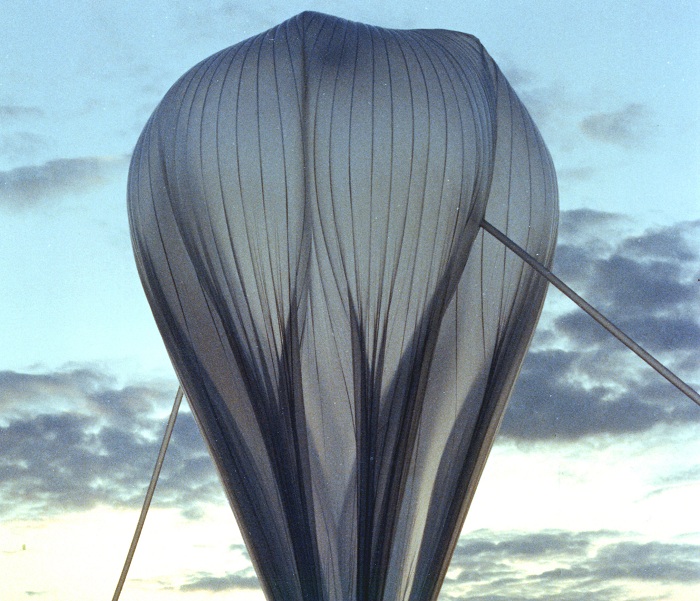 The company helps scientists reach the space-like environment above 99 percent of the Earth’s atmosphere.

Earlier this year, NASA selected Near Space to conduct commercial suborbital tests. Those involve flying a balloon carrying a glider to the edge of space, then launching the glider to test various instruments. 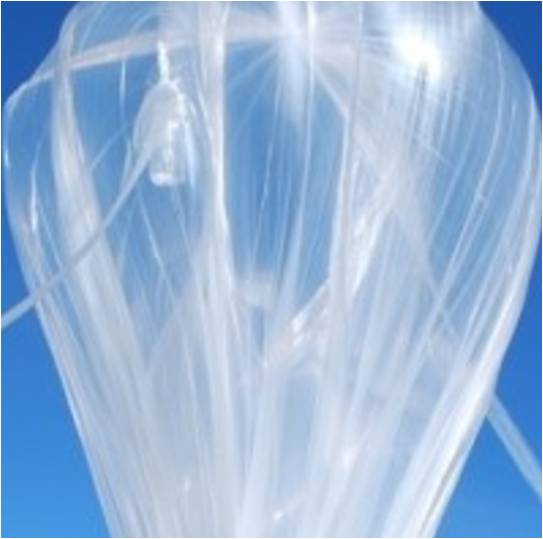 Unlike a normal balloon, which is at the whim of the wind, the glider can fly back to Tillamook, meaning Near Space doesn’t have to spend time and money driving across country, searching for its payload.