Posted on August 8, 2012 by LighterThanAirSociety 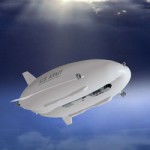 The US Air Force may have cancelled its persistent surveillance airship, but the US Army has kept the faith, and today (August 7) Northrop Grumman’s Long Endurance Multi-Intelligence Vehicle (LEMV) made its delayed first flight. 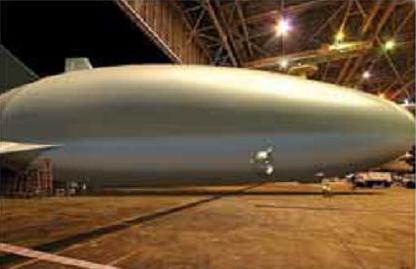 No pictures have been released yet, but the 300ft-plus-long hybrid airship flew manned for more than 90min from Joint Base McGuire-Dix-Lakehurst in New Jersey. The Army Space and Missile Defense Command/Army Forces Strategic Command statement says: 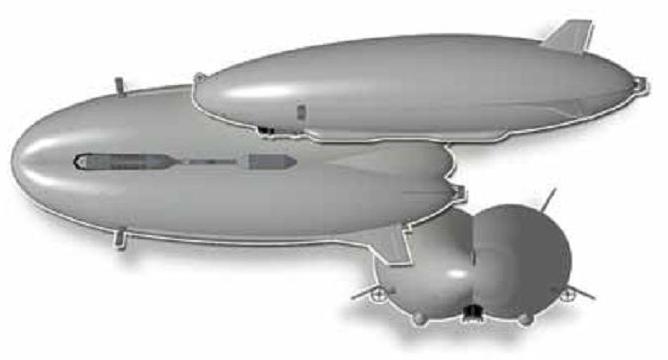 Three views of the LEMV

When Northrop signed the $154 million contract for the LEMV in June 2010, first flight was scheduled for 12-13 months into the 18-month development program. The airship is planned to deploy to Afghanistan after the completion of testing, which would now put it into early 2013.