Posted on June 10, 2012 by LighterThanAirSociety 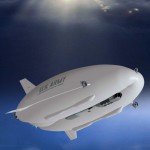 TAMPA, Florida — Sure, it took an extra year or so, but Northrop Grumman has finally penciled in the first flight of the giant surveillance airship it’s building for the U.S. Army. The Long Endurance Multi-Intelligence Vehicle — a football-field-size, helium-filled robot blimp fitted with sensors and data-links — should take to the air over Lakehurst, New Jersey, the first or second week of June. K.C. Brown, Jr., Northrop’s director of Army programs, crows: ”We’re about to fly the thing!”

It’s fair to say Northrop and the Army are crossing their collective fingers for the flight to actually take place, and smoothly. Giant airships promise huge benefits — namely, low cost and long flight times — but it’s proved incredibly hard to build and equip the massive blimps with military-grade sensors and communications … and fill them with helium. 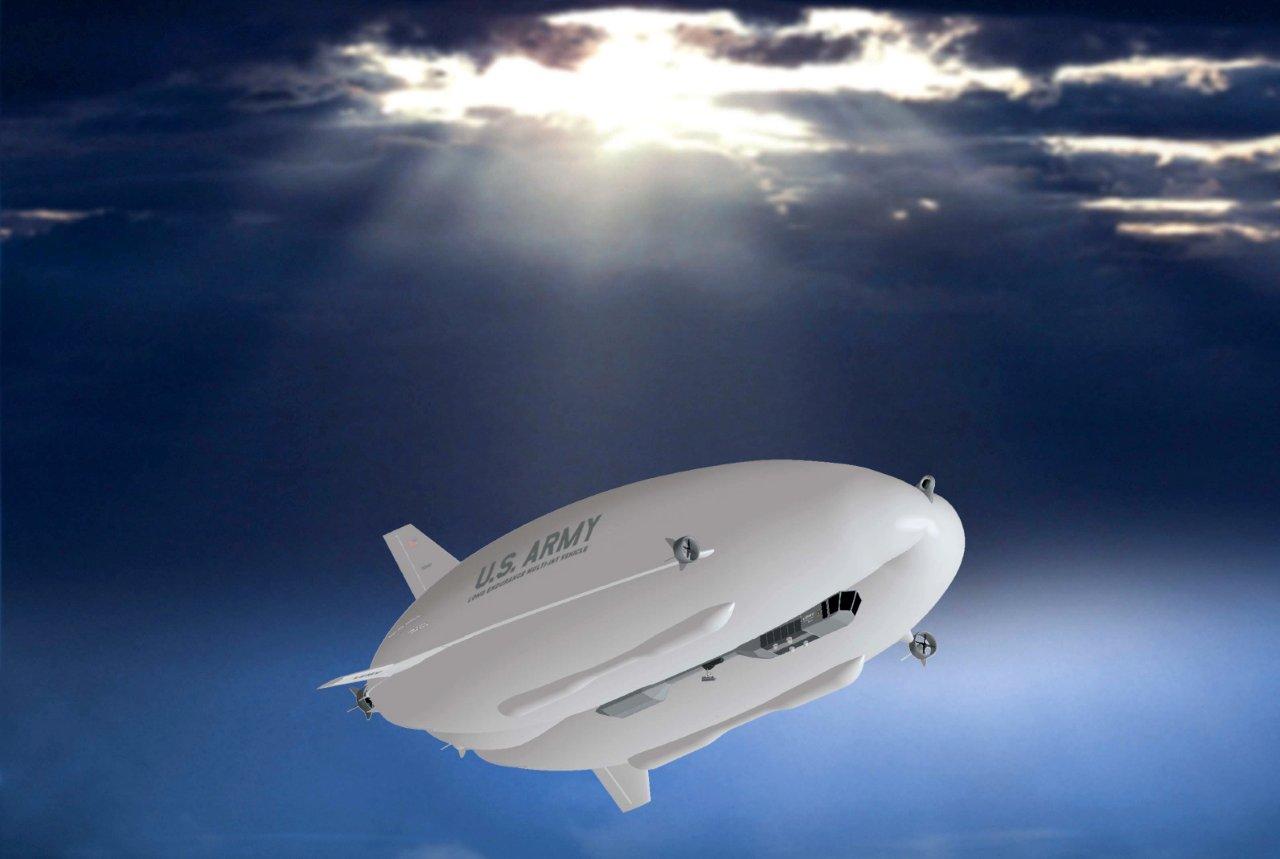 The Air Force’s highly computerized (and potentially missile-armed) Blue Devil 2 airship recently ran into integration problems, forcing the flying branch to cancel a planned test run in Afghanistan. (Although the service had never been too hot on airships in the first place.) The Navy meanwhile grounded its much smaller MZ-3A research blimp for a lack of work until the Army paid to take it over. The LEMV seemed to be losing air, too, as Northrop and the Army repeatedly delayed its first flight and planned combat deployment originally slated for the end of 2011.

But at a special forces industry conference here in Tampa, Northrop’s Brown surprised Danger Room with a hard date range: LEMV will lift off between June 6 and 10, he says. After a brief trial around Lakehurst, the 300-foot-long airship will motor south to Florida to be mated up with a custom-designed gondola containing the blimp’s cameras and radios.

If the gondola fits as planned and all the gear functions, the pilotless LEMV will cross the Atlantic in “early winter,” bound for “a theater” for a front-line demonstration, Brown says. We’re sure the “theater” in question is Afghanistan. If war commanders like what they see in their new giant spy blimp, the Army could order up more copies, Brown says.

Never mind airworthiness and sensor integration: The biggest danger, according to Brown, is the weather. Airships are “subject to buffeting by winds and by thunderstorms.” Operators have to plan carefully to keep their airships away from storms.

Despite airships’ checkered past, Northrop is optimistic the LEMV will survive the elements and its combat debut. The company is already looking beyond the initial Afghanistan trial. The LEMV can do more than hover and spy. It’s also a potentially useful cargo carrier. The current model can carry 20 tons of supplies. A scaled-up version could carry hundreds of tons — and at a fraction of the cost of fixed-wing airplanes.

Noting Pakistan’s continuing blockade of roads into Afghanistan, Brown proposes that the LEMV could help the Army remove its weapons and gear from from the landlocked country as U.S. troops withdraw. “It presents an attractive alternative.”