Posted on July 3, 2012 by LighterThanAirSociety 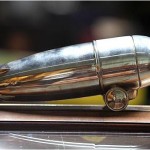 A British pensioner is selling his 15-ton collection of airship memorabilia that includes scorched letters found on board the ill-fated Hindenburg.

Super fan David Kirch, 75, has nearly 600 items for sale including pictures, silverware and even newspaper billboards from World War One. His enormous collection of Zeppelin artifacts is expected to fetch £1million (US$ 1,568,000)  at four separate auctions.

David, from Jersey, is believed to own the world’s biggest personal collection of airship memorabilia. The property tycoon has been collecting for more than 40 years. It is believed he originally intended to open a museum to show the public his collection, which started in 1968, before deciding to sell it at auction.

David is well known for donating much of his fortune to charity — presenting all Jersey residents over 70 with £100 gift vouchers every year. He has also previously said that all proceeds from the sale will go to charity.

David’s collection has already raised £220,000 at a sale in March. The next auction will be held at Wallis and Wallis auctioneers in Lewes, East Sussex, on July 25. 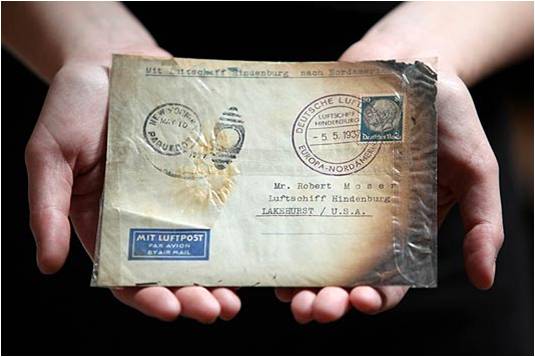 Head auctioneer Glenn Butler said: “Mr. Kirch is a very wealthy man so he would ask people all over to keep an eye out for military memorabilia, which is how he has this amazing collection. In the last auction we had people bidding online from New Zealand, Australia, Germany — all over the world.”

Highlights from the collection include sealed letters found on board the Hindenburg, which caught fire after a trans-Atlantic flight during its attempt to dock in New Jersey.

Of the 97 people on board, 35 died plus one ground crew. The disaster in 1937 shattered public confidence in the vessels and marked the end of the airship era.

It is thought the letter, featuring burn marks, could fetch more than £8,000 alone. The auction will also feature passenger lists from the day of the tragedy. More unusual artifacts include bottles of beer and cocktail shakers in the shape of Zeppelins. Even single stamps found on some Zeppelins are expected to fetch £5,000 because of their rarity. 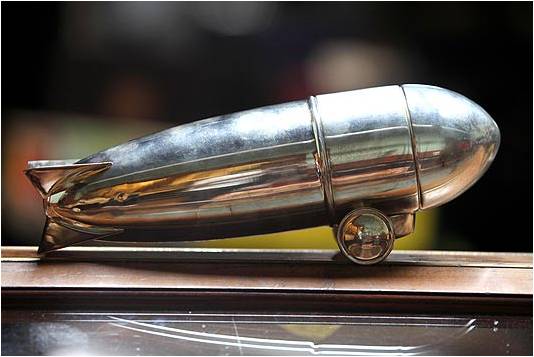 A bronze medallion created by Tiffany & Co to commemorate an expedition to the North Pole in 1926 in an airship will also be sold and is expected to go for £700. It reads: “For the greatest discovery trip ever made and apparently for the greatest nonstop flight ever made.” 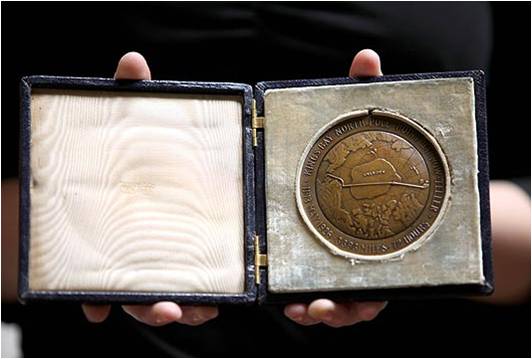