Posted on August 6, 2013 by LighterThanAirSociety

The FAI Ballooning Commission (CIA) has updated theCIA World Hot Air Balloon Ranking List ahead of the start of the 2013 competition season.

John Petrehn, Nick Donner and Stefan Zeberli lead the rankings which count 918 pilots (of which about 7% per cent are female) from 39 nations in total. 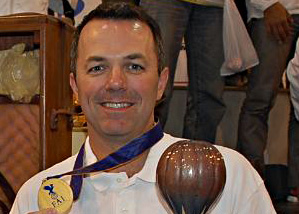 John Petrehn from the United States tops the rankings following his performances at several World Championships: gold medals in 2010 and 2006 and a silver medal in 2012. 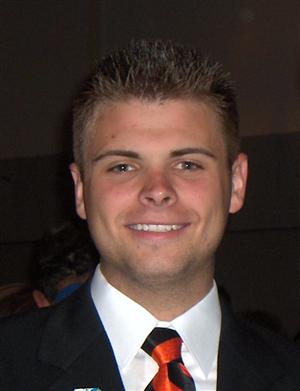 The 2nd place goes to Nick Donner, also from USA, who climbed on top of the podium at the 20th FAI World Hot Air Balloon Championship in Battle Creek (Michigan, USA) in 2012 and finished second in 2006. 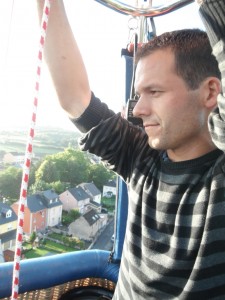 The purpose of the CIA World Hot Air Ranking List is to show a ranking of the top hot air balloon pilots of the world and provide a performance comparison among them. The list is established by a calculation formula that includes the results of the last five World Championships, World Air Games and to a lesser degree the competitor’s national ranking position.