Posted on February 5, 2014 by LighterThanAirSociety 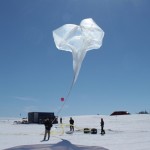 In the bright light of Antarctica’s summer sun, a NASA mission launched its first 18 science balloons between Dec. 27, 2013, and Feb. 2, 2014. BARREL, or the Balloon Array for Radiation belt Relativistic Electron Losses, plans to launch 20 balloons in total to help unravel the mysterious radiation belts, two gigantic donuts of particles that surround Earth. 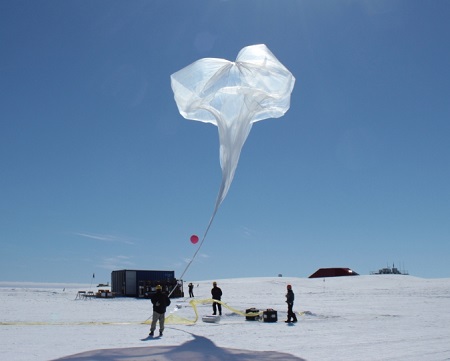 Each day the team must decide whether to launch a balloon based on the current ground conditions, such as how strong the wind is. On days when the wind is too high, Robyn Millan, the BARREL principal investigator at Dartmouth College in Hanover, N.H., says to her team: “Start doing the low wind dance for us!” 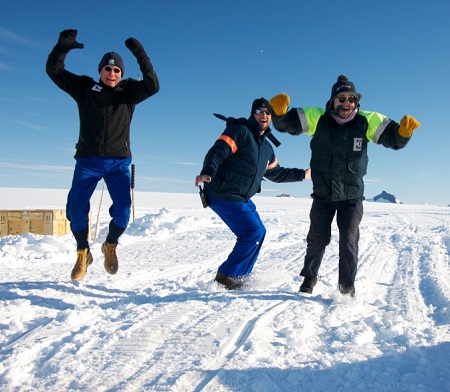 Members of the BARREL team in Antarctica jump up and down in what they call the Low Wind Dance as they hope for the low wind conditions needed to launch another balloon.
Image Credit:
NASA/BARREL/Brett Anderson

Once launched, each balloon travels in a wide circle around the South Pole for up to three weeks, so that a handful of balloons can be up at any one time. Circling the pole, the balloons fly through the foot point of where Earth’s magnetic fields descend down to the ground. Instruments on the balloons observe electrons traveling down from space along these fields. 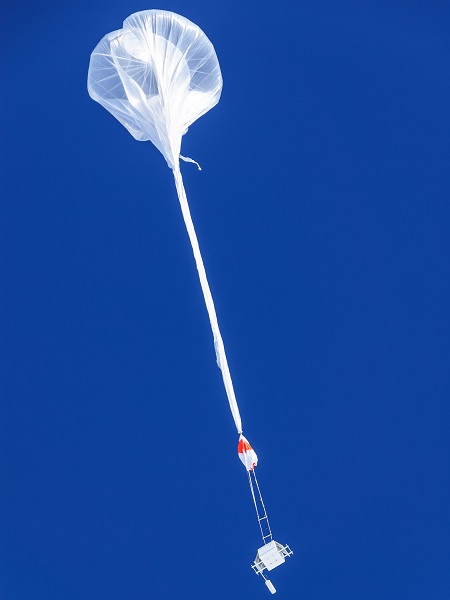 By coordinating with NASA’s Van Allen Probes – two spacecraft orbiting high above — the team hopes to determine what occurrence in the belts correlates to occasional bursts of electrons that can precipitate down toward Earth. Such information will ultimately help scientists understand — and predict changes — in the Van Allen radiation belts. 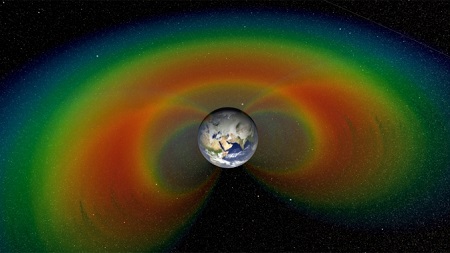 Two giant donuts of radiation, called the Van Allen Belts, surround Earth. A NASA-funded balloon campaign in Antarctica launched in December 2012 and December 2013 is studying what causes bursts of particles to precipitate out of the belts down to Earth.
Image Credit: NASA/Goddard/Scientific Visualization Studio

A movie made by the NASA-Funded Balloon Array for Radiation belt Relativistic Electron Losses, or BARREL, team on their work launching 20 balloons in Antarctica. Image Credit: BARREL/Alexa Halford