Posted on February 3, 2014 by LighterThanAirSociety 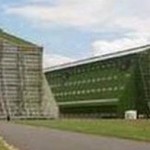 Bedford Borough Council has approved two developments of just under 600 homes on a former airfield site in Bedfordshire.

Bedford Borough Council approved a housing development on the former RAF Cardington site but has imposed conditions on the developer. The site is home to two giant sheds, built for airships in the 1930s, which are now Grade II listed buildings. 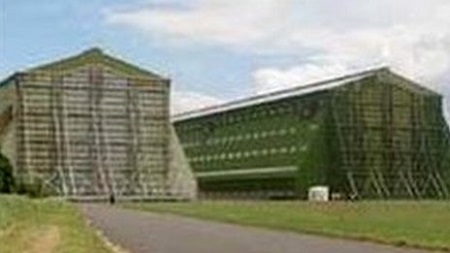 Developers say £10m is being spent on restoring Hangar No. 1 (left).
Photo: BBC.co.uk

Developers must contribute to the preservation of the sheds, but residents said homes would hide them from view.

Protest letters said that building homes on the wide open spaces could also stop new airship businesses being set up if they needed space to build the aircraft.

A developer has already started restoring one shed which housed the historic R101 airship that crashed at Beauvais in France in 1930 on its maiden flight to India.

Developer Fosbern said it was putting about £10m into restoring Hangar No 1, which is a Grade II listed building “at national risk”.

Work will begin later this year on 167 homes south east of the sheds and 425 on the east side. 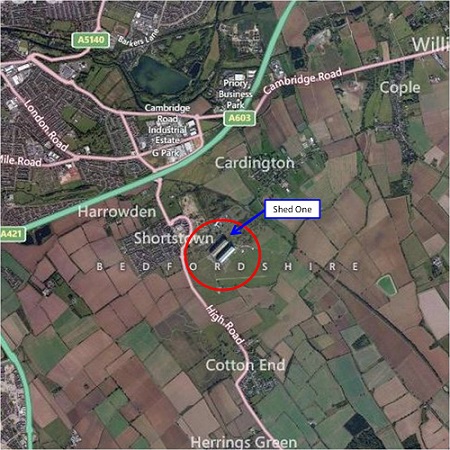 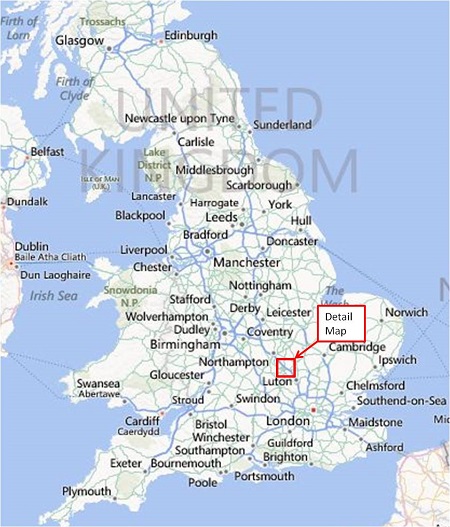 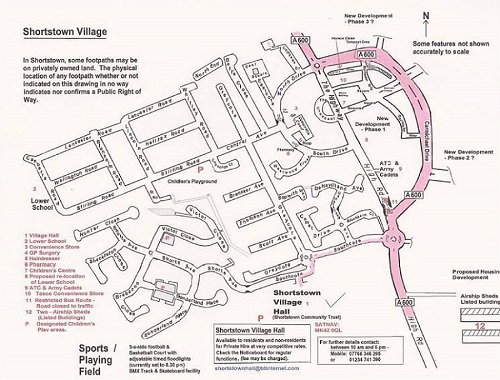 This entry was posted in Hangars and Sheds and tagged Cardington Hangars. Bookmark the permalink.