Posted on January 2, 2014 by LighterThanAirSociety 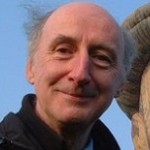 Hot-air balloon maker Don Cameron has been appointed MBE (Member of the Most Excellent Order of the British Empire) in the Queen’s New Year Honors list.

The founder and managing director of Cameron Balloons has been honored for services to design and manufacturing.

Founded in the basement of his Bristol home, the company created its first hot-air balloon in 1976 and is now the world’s largest manufacturer. 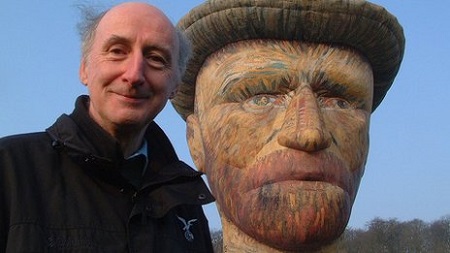 Dr Cameron said the recognition had come as a “complete surprise” and was “very nice indeed”.

In 2007, Dr Cameron was granted the freedom of Bristol for championing the city’s annual balloon fiesta and making it the “undisputed, ballooning capital of the world”.

“It’s a niche business but the special shapes [of balloons] are great fun and it was great fun being the first in the field,” he said.

“And the balloon fiesta started off in the bar – we decided to run a balloon fiesta, and the first only had a dozen balloons, and it’s grown ever since.”