Posted on September 17, 2014 by LighterThanAirSociety 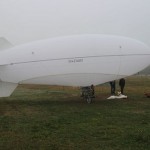 Russia’s first unmanned DP-29 airship has passed factory tests and is now at the stage of corrections. This was announced by Alexander Kolesov, Deputy Director General of the Dolgoprudny Automatics Design Bureau.

“Russia’s first classic unmanned DP-29 airship has just finished its factory performance tests. The defects that have been detected during these tests are being eliminated. This unique airship can be used to provide information to forest workers, the Emergencies Ministry, the Ministry of Internal Affairs and Russian Armed Forces,” Mr. Kolesov said, adding that the unmanned airship can reach a height of up to one kilometer, carry a cargo weighing up to 10 kilograms, and spend three hours in the air.

It should be noted that the Dolgoprudny Automatics Design Bureau has presented unmanned airships before. In particular, the bureau conducted demonstration flights of the DP-27 Anyuta robotized disk-shaped airship in 2011. 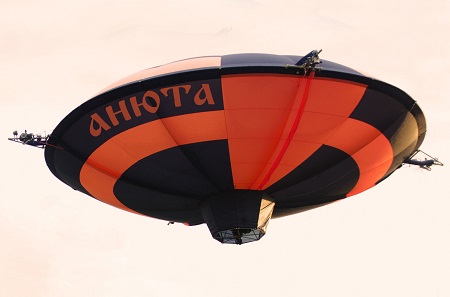