Posted on April 15, 2015 by LighterThanAirSociety 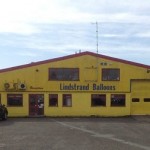 A hot air balloon company set up by world record-breaker Per Lindstrand has gone into liquidation with the loss of 19 jobs.

Lindstrand Balloons, based in Oswestry, manufactured hot air balloons used by Lindstrand and Richard Branson in their record attempts.

It also made the parachute used to land the Beagle 2 rover on Mars in 2003. 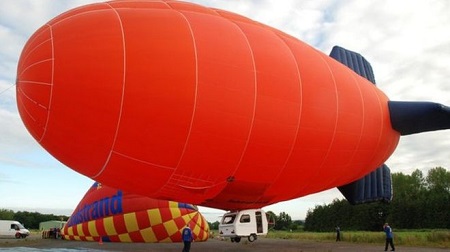 However, parent company Cameron Holdings said it had faced “substantial losses” over the last three years.

Its founder Don Cameron said liquidators were called in on Monday.

He said the firm had seen demand drop as more stringent rules introduced by Europe had led to a rise in costs.

Mr. Cameron said the company had also been put at a “competitive disadvantage” due to the strength of the pound against the Euro.

Per Lindstrand, who set up the company in the 1970s, but sold his final stake in 2003, said he was not surprised by the decision.

He said the hot air balloon market was “highly competitive”, while profit margins were “wafer thin”. 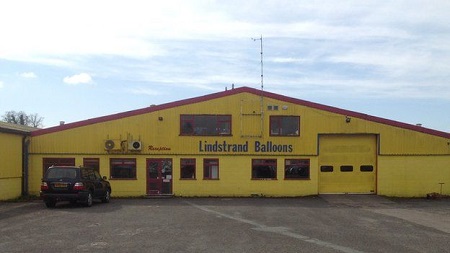 Mr. Cameron said sister company Cameron Balloons, based in Bristol, was not affected and would take over the maintenance of Lindstrand Balloons equipment.

Lindstrand Technologies, based on the Oswestry site, is also unaffected.