Learn More about the Airship ROMA Disaster at This Event

Posted on July 14, 2018 by LighterThanAirSociety 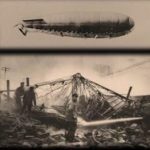 The Warwick County Historical Society speaker series will continue with their next topic, The Airship ROMA Disaster in Hampton Roads, on July 18.

Starting at noon at the 1884 Warwick Courthouse, the speaker event will allow participants to discover the history behind the Airship ROMA Disaster from Author Nancy E. Sheppard.

She will relate the tragedy of the dirigible, which was stationed at Hampton’s Langley Field. 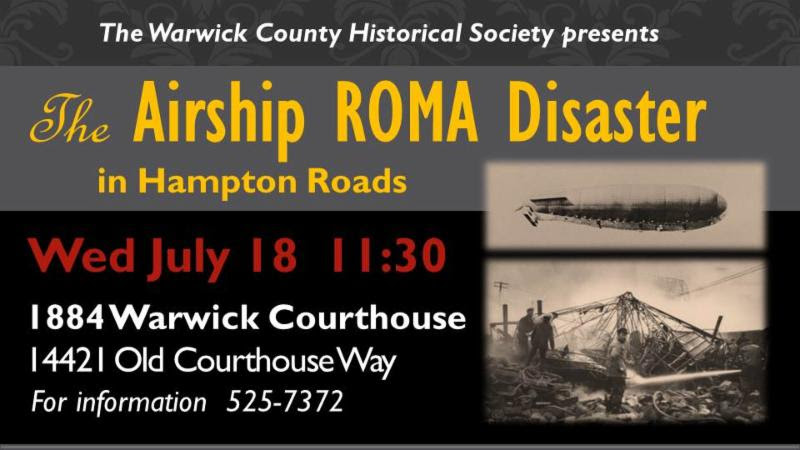 The dirigible was built in Italy in 1919, its speed payload and range had drawn attention throughout Europe before its 1921 purchase by the U.S. Army, according to a news release from the city.

Despite being heralded as the future of military innovation, it never lived up to expectations.

Fifteen years before the celebrated crash of the lighter than airship Hindenburg, the Roma dove to the ground on Feb. 21, 1922 in Norfolk. Its hydrogen tanks erupted in a ball of fire, claiming the lives of 34 of the men aboard.

Books will be available for sale and autograph.

The courthouse is located at 14421 Old Courthouse Way.