Posted on June 20, 2015 by LighterThanAirSociety 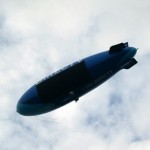 On Wednesday, June 17, the DirecTV Blimp flew “to #Cleveland to see the @Indians and our friends in #Ohio” 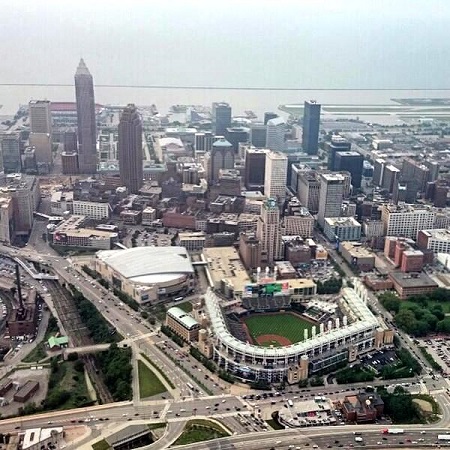 The airship has been flying over Northeast Ohio during the day and in the evenings it has floated over the Indians baseball games at Progressive Field. 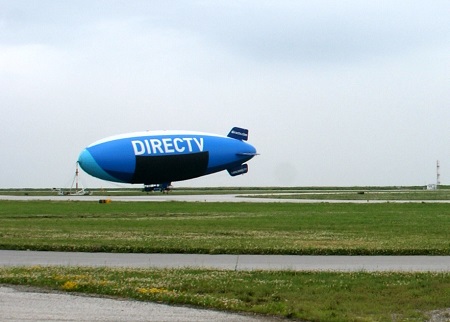 During its stay in Cleveland it has been moored at the east end of Burke Lakefront Airport in downtown Cleveland, along the shore of Lake Erie. 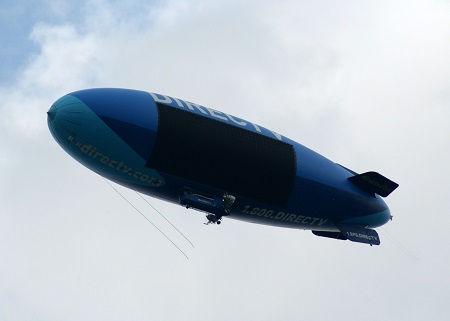 The DirecTV Blimp flies north along Route 8 between Akron and Cleveland, Ohio. 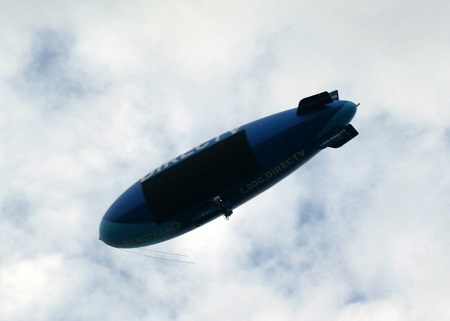 Van Wagner Airship Group LLC owns and operates the DirecTV blimp. Their staff runs the day-to-day operations of the ship and travels with it across the country. It takes a team of 13-16 people to operate the ship at all times. You can follow the DirecTV blimp on Twitter and Instagram.

All photos © Alvaro Bellon, except where noted otherwise.