Acquisition Positions AirSign as World Leader in the Airship Industry

Posted on November 29, 2017 by LighterThanAirSociety 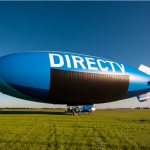 Florida-based AirSign, Inc., one of the largest U.S. aerial-advertising companies, has acquired Van Wagner Airship Group and its airship affiliates, making AirSign the largest airship company in the world.

The deal gives AirSign ownership over the airship manufacturer American Blimp Co., and 15 airships – the world’s largest airship fleet. The transaction will also include acquisition of the U.S. Navy blimp with all the remaining U.S. Navy airship equipment and inventory, ownership and management of Van Wagner’s global airship operations in Oregon and Tennessee, including staff with decades of experience in the airship industry. 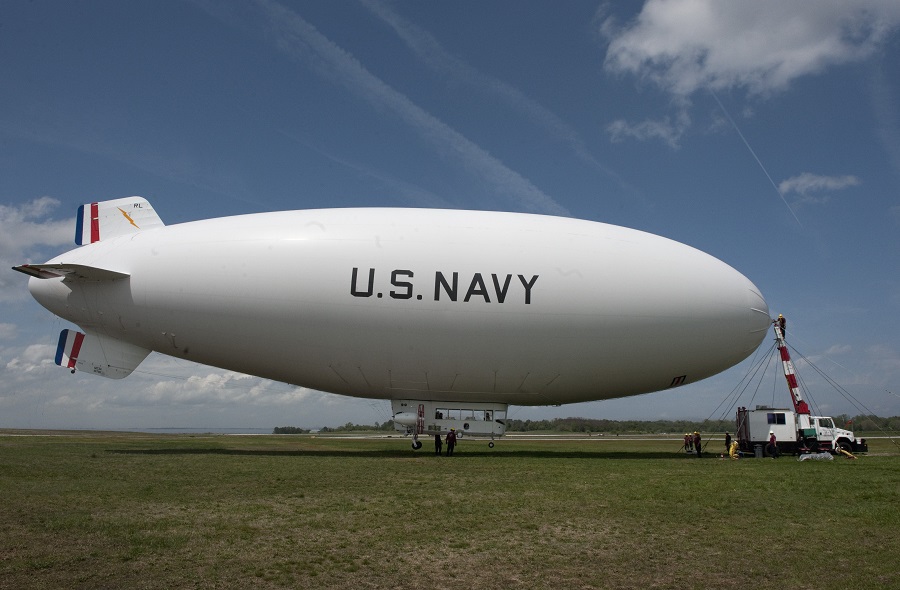 PATUXENT RIVER, Md. (May 1, 2014) The Navy’s MZ-3A manned airship, assigned to Scientific Development Squadron (VXS) 1 of the Military Support Division at the Naval Research Laboratory, prepares to lift off for an orientation flight from Patuxent River, Md. The MZ-3A is an advanced flying laboratory used to evaluate affordable sensor payloads and provide support for other related science and technology projects for the naval research enterprise.
(U.S. Navy photo by John F. Williams/Released)

“We are at the dawn of a new age in the airship world,” said Walsh. “There is a lot of research and development going on in new hybrid airships, and we’re very interested in that space and its manufacturing arm.” 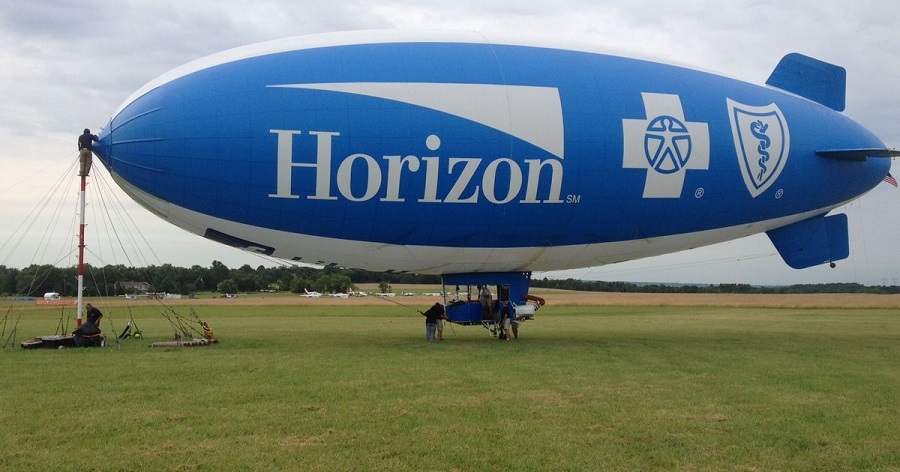 AirSign President Trevor Thompson says the company remains committed to its vision of aerial advertising, but will now expand into sports broadcasting and other opportunities with its new fleet of airships. 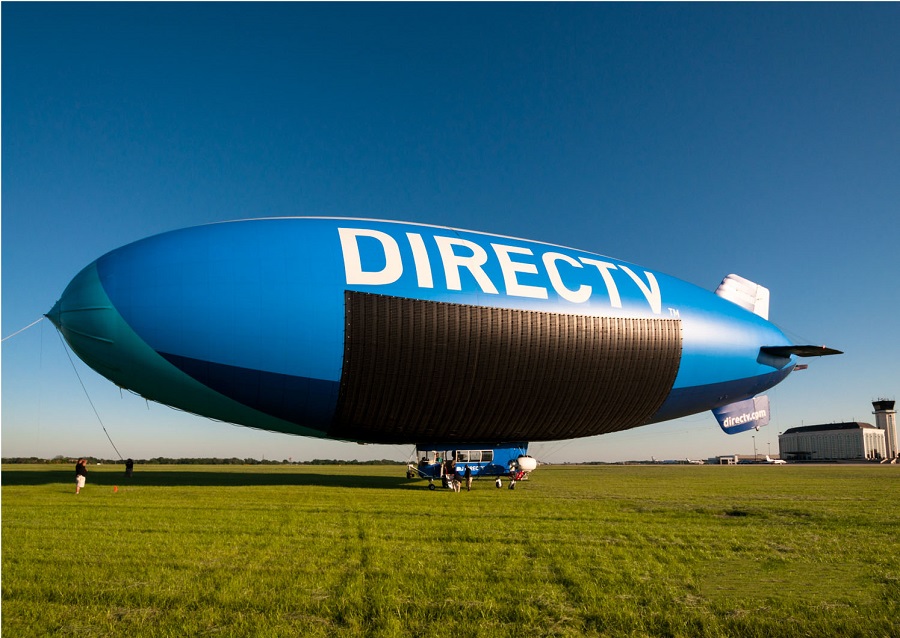